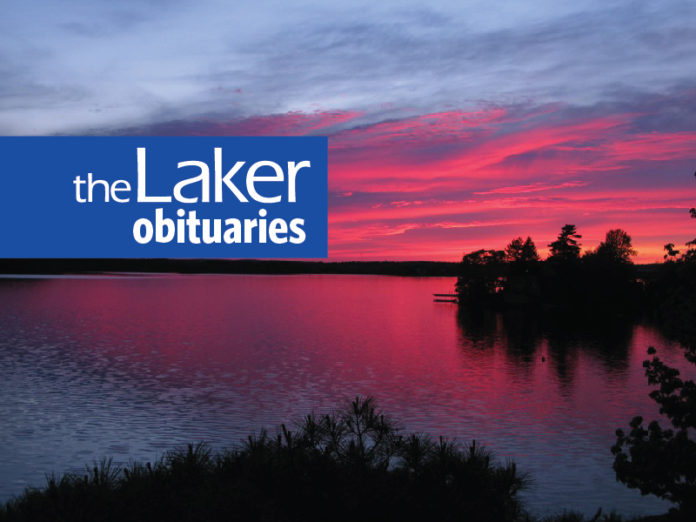 ASHLEY, Malcolm Darrell – 81, of Lantz, passed away peacefully in Colchester East Hants Health Centre, Truro on July 30, 2016. Born in Dutch Settlement, he was a son of the late Earl and Audrey (Isenor) Ashley. Malcolm was an avid fisherman, loved his large garden, and was an outdoorsman extraordinaire. He always ensured his visitors were well fed. He was an active supporter of the Liberal Party. Malcolm is survived by his siblings, Thelma Winton, Vernon, Dale, Lee; several nieces and nephews; sister-in-law, Shirley. He was predeceased by brothers, Arnold, Ivan; brother-in-law, Robert. Cremation has taken place under the care and direction of Ettinger Funeral Home, Shubenacadie. A funeral service was held August 3 in Saint George’s Anglican Church, Dutch Settlement, Rev. Canon David Fletcher officiated. Interment followed in the church cemetery. Donations in memory of Malcolm may be made to the St. George’s Anglican Cemetery Fund or a charity of your choice. Condolences, words of comfort and memories of Malcolm may be shared with the family at: www.ettingerfuneralhome.com