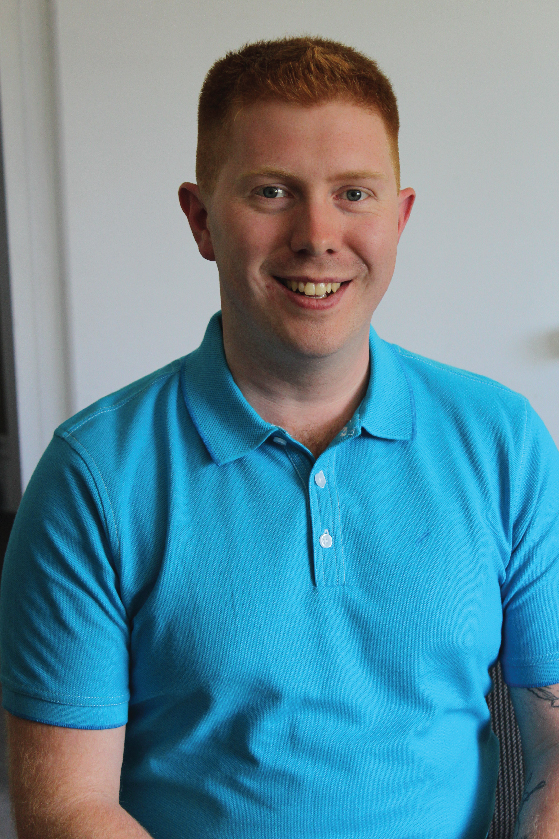 MIDDLE MUSQUODOBOIT: In a race with already six other candidates, Colin Castle has put his name in the hat to become the new councillor for District 1 in the upcoming Halifax municipal election.

Castle, a Middle Musquodoboit native, is the youngest candidate in the race thus far at just 26. But, for his tender age, he already has an impressive amount of political background.

“(When) I was 18, I started door knocking for other people,” he said. “I started really getting into the process and found out what the issues were, and I liked it. The last time I went around, in 2012, people started asking, ‘well why aren’t you running? We need young people.’ I was too young then, now I’m 26, the time is right.”

Castle has been pounding the pavement, and has to date knocked on more than 1,700 homes in District 1, mainly in the Fall River and Waverley area. He said it’s this personal interaction that has been the best insight he has gained in the campaign so far.

A lot of people have pushed an extension route from the existing run on the Waverley road.

“Why not create the line to run to Fall River, up the Fall River Road, up the Windsor Junction Road and back to the station?” he said. “That route right there would hit about 8,000 residents. If 10 per cent use that daily, that would make it a viable busline.”

As for the concerns for residents in the Musquodoboit Valley?

“They just want a voice. They pay taxes and they are not feeling they are getting any value from the city. They want to see even just the basic stuff,” he said. Street sweeping, basic maintenance, a lot of people want to see sidewalks, even right around the square because there are a lot of older folks, they use walkers, families use their strollers and right now it’s gravel, and the road.

“They want to see the value for the taxes that they’re paying.”
As the October election looms closer, Castle may surprise some, as the 26-year-old possesses some vintage views on politics.

“People feel like they don’t hear from their representatives anymore, people remember the way it used to be where you get a newsletter, where you get something,” he said. “Social media seems to be the number one place for communication but it’s just not reaching everybody. Not everybody has it. If I get elected, I’ll make sure to increase that engagement from the city, from myself, from them.

“My message has been: politics as it should be. The way I think about that is, the way it should be is that I’m not here to impose my views on you as to what I think should happen in our community. It should be the other way around. You should be telling me what you want to see done, and I should be advocating for you and do my best to try to get the results that reflect the community’s desires.”