FALL RIVER: A Fall River gymnast is returning from a Canadian championship with more hardware to his name.

In Trampoline in the Junior category, Dwyer had a total of 152.240 points to finish third, behind Jeremy Chartier from Quebec who scored 153.460 points to take home the title and Ronan Carlson (Alberta) who scored 152.585 points to earn silver.

In Synchro Trampoline, Dwyer and McLean bounced to a second place result with a score of 123.970 points. Jason Burnett and Jake Cranham from Ontario combined to win gold with a score of 128.680 points. Zach Blakely and Ashton Henfrey scored 108.740 points to place in the bronze medal position.

Both Nova Scotia athletes train out of Titans Gymnastics and Trampoline Club in Dartmouth, under the talented tutelage of coach Stewart Gunn. 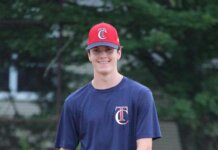 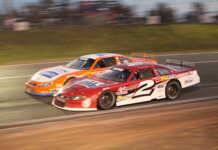 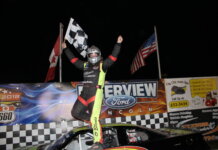 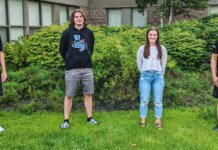 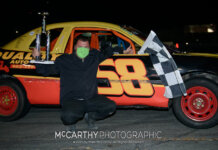