The Beaver Bank woman—a self-employed entrepreneur who owns and operates Hawthorn Hollow Spa Therapy in Waverley—was driving along Highway 2 last month when she took a seizure. As she drove, she tried to slow her car down, but couldn’t come to a complete stop before she went unconscious.

”The last thing I remember is hitting the curb and losing consciousness before waking up to first responders,” said Bell, 32, recalling that day.

That’s where Chris Shaw of Fall River and Leslie Mackey of Lower Sackville—or as Bell calls them her “angels”—come into the story.

“I saw the car in front of me hit the curb suddenly and instantly knew something was wrong,” said Shaw.

He jumped in to Bell’s car and got the emergency brake on, and the car came to a stop.

“I’m not sure what could have happened if I had not ran after the car and jumped in, but I’m glad we did not have the chance to play that scenario out,” said Shaw.

Mackey heard horns honking and within seconds she was beside Bell’s car. She yelled to bystanders what was going on and they told her that Bell was having a seizure. She reacted immediately.

“I hopped into the passenger seat and let her weight rest against the side of my body so that I could tip her head forward,” said Mackey, 36. “I sat with her in this position until she became conscious just as first responders arrived.”

As it turns out, Shaw and Bell have a connection—both went to school together and shared many of the same friends.

Mackey couldn’t imagine not helping out.

“We were all there at that particular moment and just did the right thing,” she said.

Bell was grateful the two were there that day.

“Of all the possible outcomes, I feel incredibly lucky they were close by that day,” she said. “I truly feel that there were supernatural forces who put them in my path to help protect and assist me that day.”

After EHS arrived, they transported Bell to the Cobequid Medical Centre in Lower Sackville. After several tests, it was discovered she had a golf-ball sized mangioma brain tumour above her right eye. It was causing extreme pressure and requires removal as soon as possible. The surgery to do that has been re-scheduled for Oct. 19.

Because she’s an entrepreneur, she doesn’t qualify for any short-term disability. However, the local community has rallied around her.

“I’m so lucky to have wonderful people in my life who set up this fund for me,” she said. “With the delay of surgery, it’s a stressful time but I’m doing my best to relax and trust that all will work out just as things did the day of my accident. 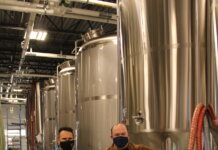 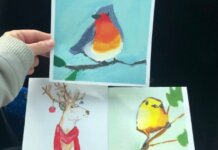 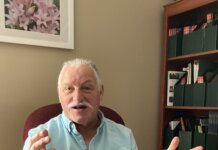 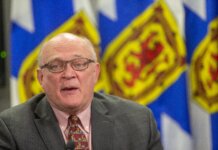 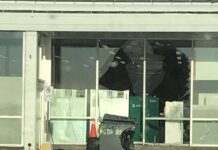