BEAVER BANK: An alleged assault being investigated by Halifax District RCMP has been referred by the force to the Nova Scotia Serious Incident Response Team (SiRT).

On October 27 at approximately 5:40 p.m., Halifax District RCMP responded to an incident at a home in Beaver Bank.

During the preliminary investigation, police learned that an off-duty Halifax District RCMP officer had allegedly assaulted a woman known to him. In accordance with the Police Act, RCMP contacted SiRT to assume the investigation into the assault.

The man was arrested by RCMP and turned over to SiRT investigators.

He is currently in custody and is scheduled to appear in Dartmouth Provincial Court on Oct. 28.

SiRT has identified the officer as Const. Darren Michael Simpson, 51.

Further allegations resulting from the incident are being investigated by the Halifax District RCMP. 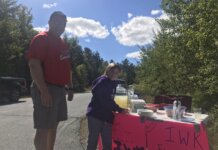 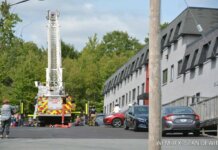 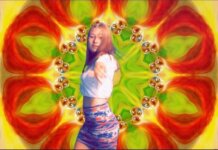