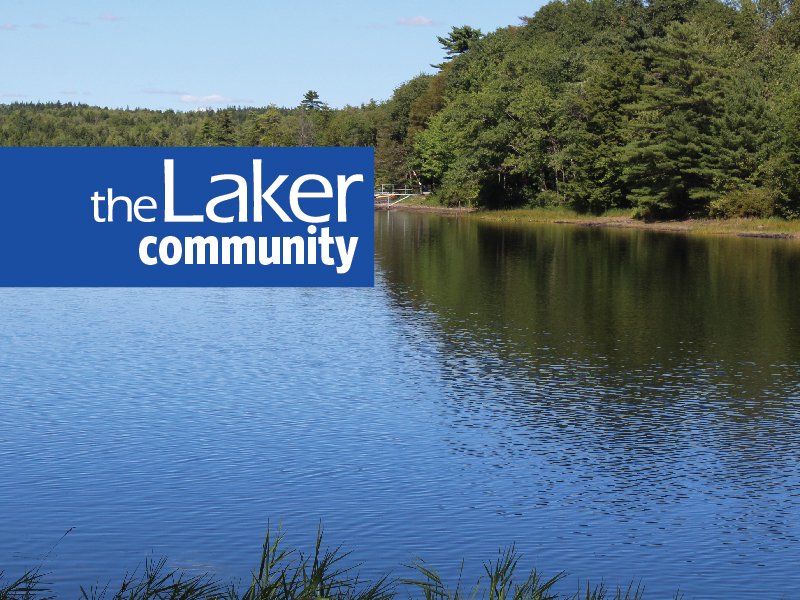 WELLINGTON: Councillor Barry Dalrymple said the road work that has been taking place in the area the past few weeks isn’t because there’s a municipal election coming, it’s simply because it was budgeted for last winter.

Dalrymple said people have told him the work is being done because of the forthcoming election. That’s the furthest from the truth, as he is not re-offering. Even if he was, it wouldn’t be the case.

“The work done in Fall River in particular in the last three months, and now into Fletchers Lake, Wellington, and Grand Lake/Oakfield, is unprecedented,” he said.

It’s not just municipal government work being done, but also the province doing work in Grand Lake to Wellington, and Halifax Water near The Vegetorium.

“Halifax Water is spending quarter of a million dollars installing culverts down by The Vegetorium,” said Dalrymple. “There’s the patch paving going on along Highway 2 towards Waverley. There’s the full repaving of old Miller Road in Fall River (the street by where Fall River Dental/Joyful Sounds is located).

The full repaving of Lockview and Old Lockview court that’s going on now.”

He said there was also street patching taking place on Hwy 2 towards Holland Road in Fletchers Lake; and the repaving from Holland Road to Collins Drive in Wellington.

“Then there’s work being done, a little in Wellington but mostly Grand Lake up in to Oakfield by the province,” said Dalrymple. “I tried counting the amount of culverts, not just along Highway 2 but the ones on side streets too that are being replaced, I lost count at at least 40 brand spanking new culverts, ditch cleaning, and guard rails.

Dalrymple said the road was being prepared for widening hence the reason for the shoulders being extended.

“That’s the MLA (Bill Horne) getting that much needed work to be done,” he said.