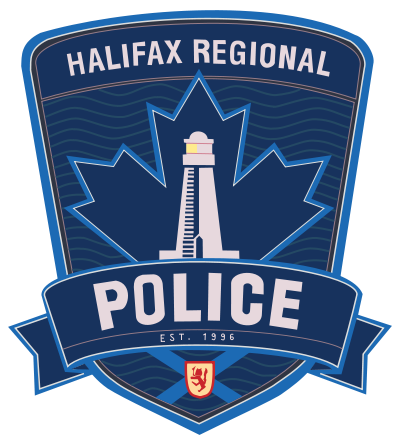 LOWER SACKVILLE: A 24-year-old Lower Sackville woman is facing a slew of charges following a road rage incident on Albro Lake and Victoria Road in Dartmouth during rush hour on July 4.

Halifax Regional Police say in a release officers responded to a report of a weapons call in the area of Albro Lake and Victoria Roads after a 27-year-old man said he was assaulted by a female driver.

“The man advised that he had beeped at the woman for cutting him off, and when both cars were stopped at the intersection, the woman exited her car and approached the man’s car,” said the HRP release. “She proceeded to spit in his face, produced a knife and motioned that she was going to slash his tires. The woman then dropped the knife and fled the area in her car. The man was not injured.

Police say the car was located by a K9 member in the 0-100 block of Metropolitan Avenue in Lower Sackville where a traffic stop was initiated and, at 4:38 p.m., the woman was arrested without incident.

She was later released and is scheduled to appear in Dartmouth Provincial Court on August 15 to face these charges.