Barry Dalrymple has been a staunch supporter of the idea along with fellow councillor Tim Outhit, who represents Bedford. Dalrymple, the Waverley-Fall River-Musquodoboit Valley representative on HRM regional council, said the unanimous motion from council was for HRM staff to begin formal negotiations with VIA on their proposals for commuter rail.

“It’s a very exciting step,” said Dalrymple in an interview with The Laker. “Along with when we approved the money to do the rail study, this is the other single biggest step in this entire process for council to give our staff permission to go ahead and discuss VIA’s proposal.”

At a July 18 transportation standing committee, the six councillors that sit on the committee unanimously recommended regional council authorize staff to begin negotiations with VIA Rail for the start-up of commuter rail.

An “unsolicited proposal” regarding commuter rail service in Halifax was recently submitted by VIA, however as with most proposals like these it was discussed in-camera so the details of those discussions aren’t fully public knowledge.

A study in 2015 done by CPCS Transcom Ltd., determined that a commuter rail was technically feasible, but not financially viable. The company had been commissioned by HRM to undertake a commuter rail feasibility study.

The upfront capital costs ranged from $36 million to $62 million, and the annual net operating costs were $8 million, according to the study.

Dalrymple said VIA has told HRM they can do it “far cheaper” than what was noted in the consultants report.

“This is VIA coming to us,” he said. “They’re the experts, they’re the ones that know all about commuter rail.

“If they think its viable and think they can do it much cheaper, I think it’s a very exciting step, and more than ever brings commuter rail a lot closer to reality than what most people would have believed.”

He believes it’s not too far off from happening in HRM. The only hiccups could be finding the land to build some parks and rides along the rail route and constructing some platforms.

“I honestly think there’s a realistic chance you could see commuter rail within a year from now,” said Dalrymple. “I think they’re ready. If their proposal meets our department’s goals and wishes, and it comes back to council with the expected savings that we expect to be there I can see council approving this relatively quickly.” 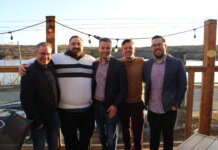 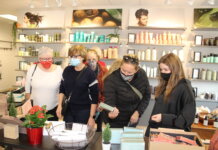 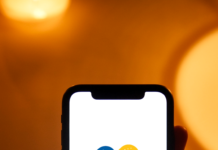 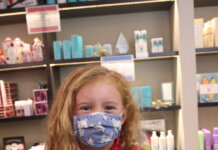 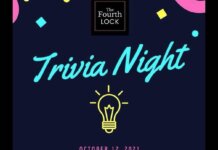 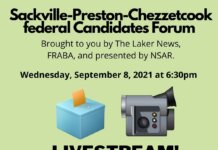