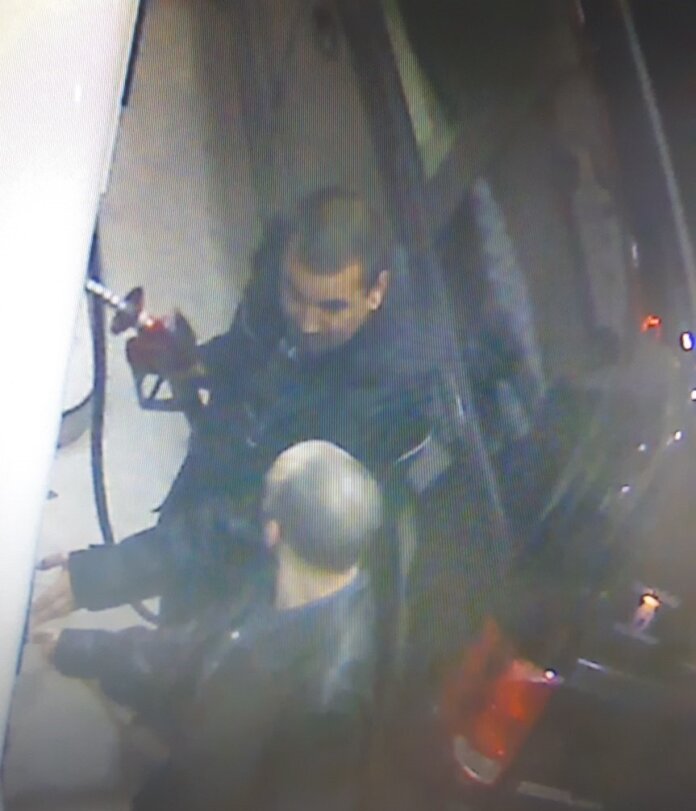 On September 15, 2020, RCMP received a report that a wallet left behind in a grocery store cart at an Elmsdale store had been stolen. The bank cards it contained were then used at nearby businesses in Elmsdale, Enfield, and Dartmouth.

Police followed up on multiple leads in relation to the file and worked to obtain security footage related to the case. Some of that footage showed two men using the stolen cards to buy things at various businesses.

The men were also seen in security footage driving a black Dodge Caravan.

Anyone with information on this incident, or anyone able to identify the people involved, is asked to contact East Hants District RCMP at 902-883-7077.