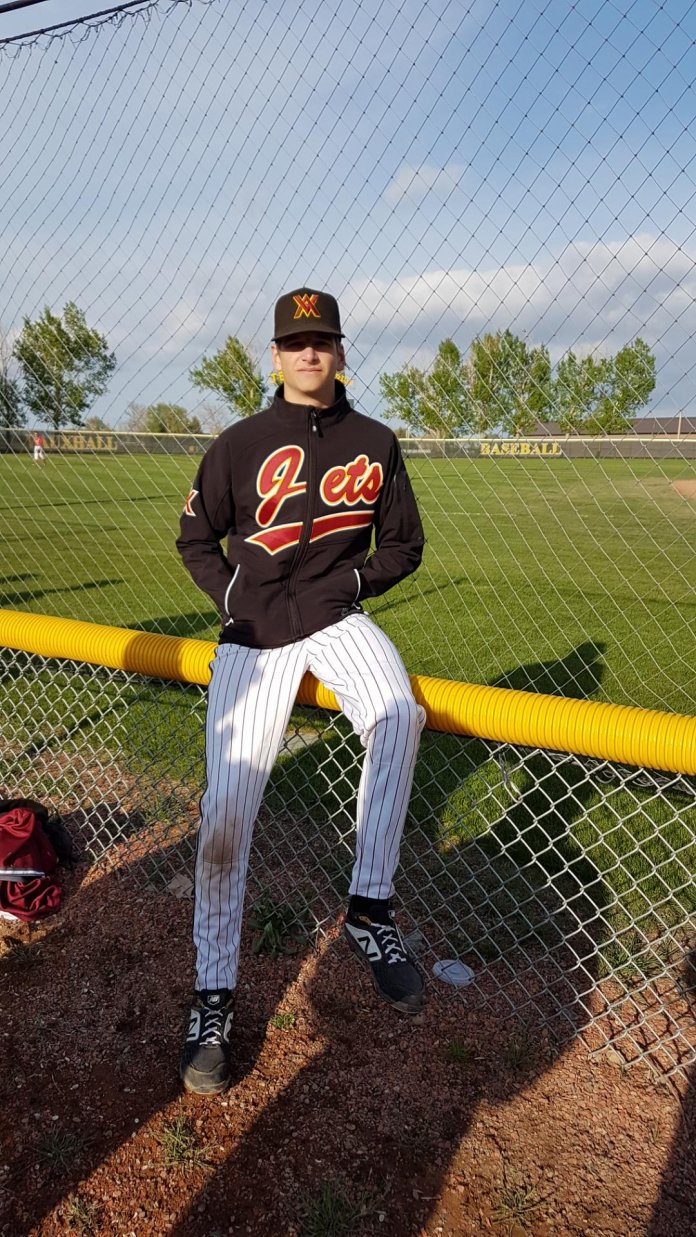 FALL RIVER: A Fall River baseball player has heard his name called as the first 50 players of 150 were announced for the T12 Tournament hosted by the Toronto Blue Jays.

Nick Gravel will be participating in the tournament, scheduled for Sept. 18-21 at Rogers Centre.

Gravel, 17, suits up with Vauxhall Academy of Baseball Jets.

The U.S. and Puerto Rico are also scheduled to be fielding teams as well.