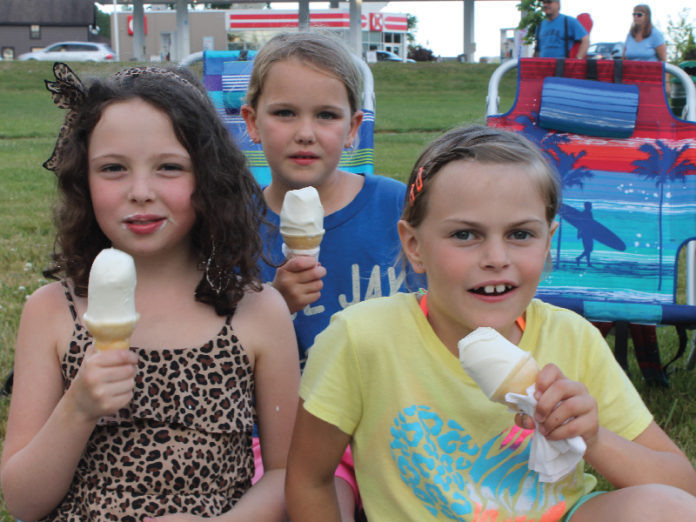 WAVERLEY: If the turnout at the kickoff to the Waverley Community Association (WCA)-sponsored inaugural Summer Concert Series is any indication, the new-look Village Green in Waverley is a welcomed addition to the community.

The Village Green was officially unveiled to the community during the opening concert performance June 30 featuring Fall River School of Performing Arts’ own Junction 454 and headliner, country crooner T.J. King. Hot Country 103.5 Summer Cruiser and Frosty Freeze were also on hand. The WCA had a BBQ with all monies raised going back into the community. 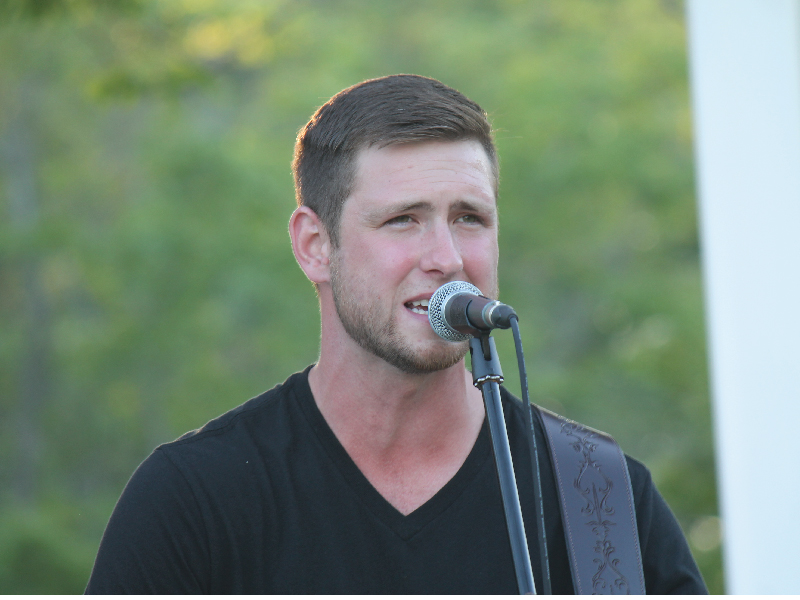 “I’m really pleased with the turnout,” said WCA chairman Kevin O’Halloran during a brief pause in his busy night on June 30. “We got great numbers out tonight.

“Lots of families, lots of kids. It’s pretty much what we were hoping for.”

While it was sunny and warm for the bulk of the day, Mother Nature threatened and then rained, but only for a brief time and not enough to rain on the parade of the many volunteers who put in countless time to revitalize the Village Green. It all started with leftover sidewalk money being used towards the work, with matching funding from the province and HRM. 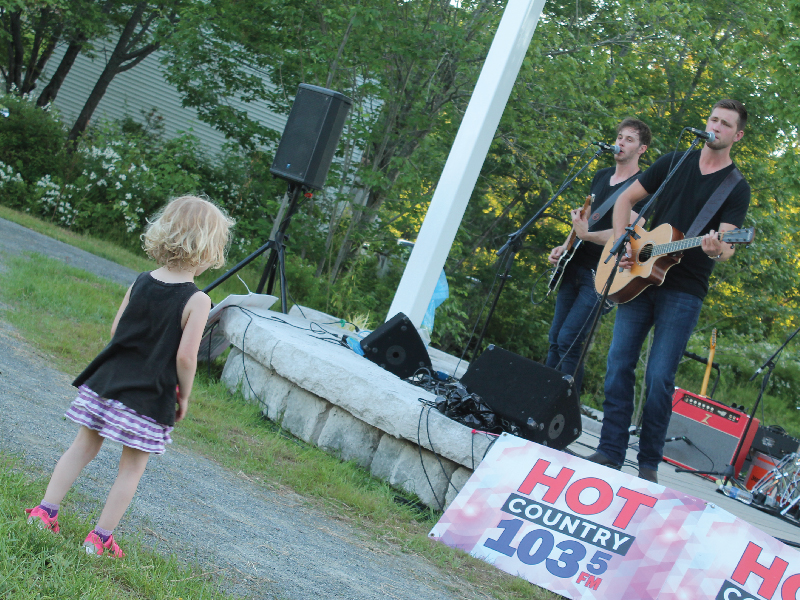 “Everything worked out for tonight, the weather was perfect,” said O’Halloran. “We hope to have the same luck the rest of the summer for the concert series.”

He praised the volunteers and committee behind the project that saw the dream of its revitalization become reality, even through the hiccups.

“They’ve done a great job from the start,” he said. “This is for the community. We hope they enjoy it and take pride in it.”

In August, the Take It Easy Band will perform on Aug. 4, Dan Doiron’s rained out July 7 show will occur Aug. 11, Taryn Fudge will occur on Aug. 18, and the Worry Birds wrap up the summer on Aug. 25.

For more information, check out the WCA’s website at www.waverleycommunity.ca or ‘like’ their Facebook page “Waverley, NS.” Performance schedule subject to change and postponements due to the weather.