This is in response to the article which was published in the August 2016 issue of the Laker titled “New doctor coming to Beaver Bank” and is intended to clarify the information that was mentioned in the article. The article implies that a new doctor has been recruited to the community. Unfortunately, this is not the case.

Before April 2015, any licensed family physician could set up a family practice, in any location, in Nova Scotia. New legislation introduced at that date changed the rules. All new family physicians have to now be approved by the Department of Health and Wellness before they are recruited. Since April 2015, we have been trying to convince the Department of Health and Wellness that a new physician is needed in Beaver Bank, as many patients have been asking for it. It was not until April 2016 and after many interventions, both through meetings, letters and media appearances that the government finally agreed that a new physician is needed for the community. I would like to thank MLA, David Wilson, for his support during this process.

The population of Beaver Bank will have priority access to this physician when he or she is successfully recruited. We are working hard to make this happen and we will be happy to let you know of the outcome as soon as it becomes a reality. 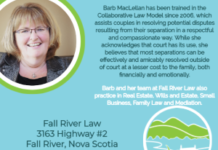 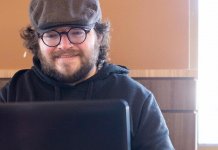 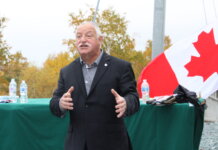 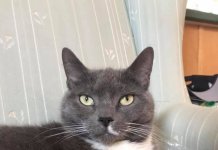