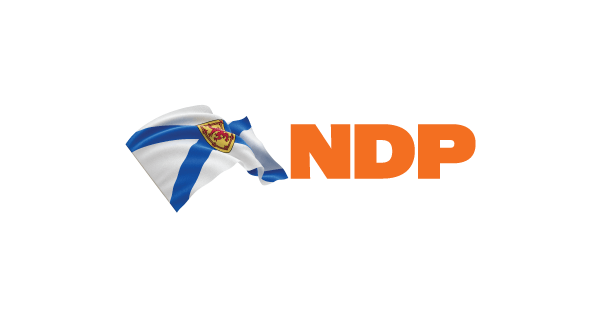 HALIFAX: The Liberal government’s continued neglect of emergency rooms in Nova Scotia has meant ER closures increased by 30 per cent in 2019/2020.

“We have a health care system that was in crisis before the pandemic hit,” said NDP Health spokesperson Susan Leblanc. “This year’s ER report shows that our hospitals are struggling to keep things running with the resources they have.

“We need a government that’s ready to support frontline workers and ensure that emergency rooms are open when people expect them to be.”

Before the COVID-19 pandemic became the top priority for governments around the world, Nova Scotia was already dealing with a crisis in health care. The NDP has called for increased investment in public health care and suggested policy alternatives like physician assistants to help ERs and hospitals increase capacity.

“People need to be able to be able to get the health care they need when they need it,” said NDP Leader Gary Burrill. “While we deal with the pandemic and the fallout from it we can’t ignore the crisis that already existed in health care in Nova Scotia.

“We need a government committed to making the investments needed so that ERs can provide the care they’re meant to in our communities.” 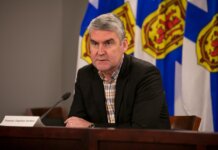