Halifax District RCMP, along with EHS and several local fire departments responded to the scene at approximately 10 a.m., said Cpl. Chris Marshall, spokesman with the force.

The vehicle was located off the roadway and it was seen that it had hit a tree.

Cpl. Marshall a car that left the roadway and struck a tree. The driver of the car, was pronounced deceased at the scene.

The female passenger was transported to hospital by LifeFlight with injuries believed to be non-life threatening.

A collision re-constructionist attended the scene, and the investigation is ongoing.

One lane of Highway 224 was closed for a number of hours but has since been re-opened.

Cpl. Marshall said their thoughts are with the victim’s family at this difficult time. 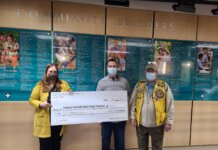 Theft of lumber in Nine Mile River being investigated 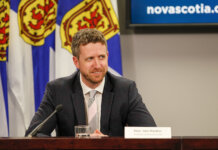