The Saint Mary’s University Men’s Hockey program recently announced the commitment of Andrew Coxhead, who is currently playing with the Gatineau Olympiques of the QMJHL.

The center, listed at six-foot-three, 201 pounds, has played five seasons in the QMJHL splitting time between the Quebec Remparts and Rimouski Oceanic.

This season is his final of his junior career.

He was selected 14th overall in the 2016 QMJHL entry draft held in Charlottetown, PEI, by the Quebec Remparts. The Laker News attended this draft.

Coxhead was an assistant captain with the team for two years.

In more than 250 games in the QMJHL, Coxhead has scored 52 times; assisted on 77 other tallies. He also added six goals and 12 points during 18 career games in the postseason. 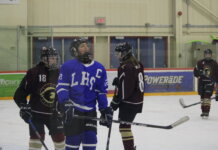 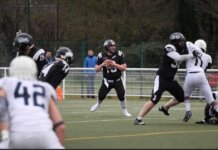 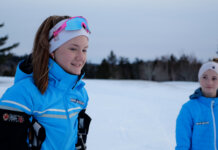 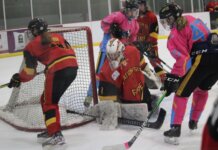