DUTCH SETTLEMENT: Fire crews made quick work of a structure fire at a former bakery on Highway 277 in Dutch Settlement on May 26.

Station 42 Wellington was also dispatched to provide coverage for Station 40.

Gord West, with Halifax Fire, spoke about what crews were met with at the scene.

“There was smoke showing, heavy smoke and heat upon entry,’ said West. “There was no fire showing on arrival.

“The first in crew found the fire and had it knocked down within minutes of entering.” 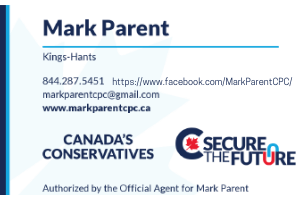 He said there was no issue with fire response given that Hyde’s Bridge is out, and that Station 42/43 were picked by dispatch as closest trucks. However, Halifax District RCMP who responded were unaware the bridge was out initially and went that way, before turning and heading to Elmsdale Road.

The overhaul of the fire is what took time, West said.

“Most of the overhaul we did was clearing the smoke and heat,” he said.

The scene was turned over to fire investigators at around midnight.

He said the cause of the fire has not yet been determined and remains under investigation. 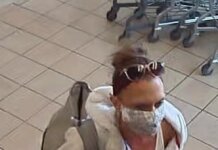 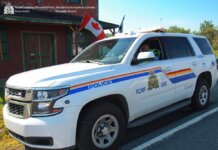