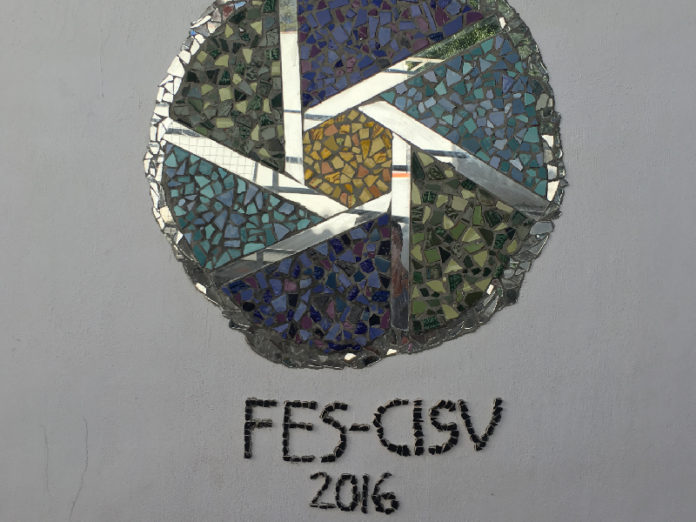 GRAND LAKE: Winter Muise likes to travel, and she’s using that enjoyment for the betterment of those less fortunate.

Muise returned Aug 21 from a two week volunteer trip with CISV International in Atarfe, just outside Granada, Spain. CISV is a global, volunteer-led organization dedicated to educating and inspiring for peace through building inter-cultural friendship, cooperation and understanding.

The St. Francis Xavier University student has participated in past volunteer excursions with CISV to places like Egypt. This trip was done with Fundación Escuela para la Solidaridad (FES), but through CISV. 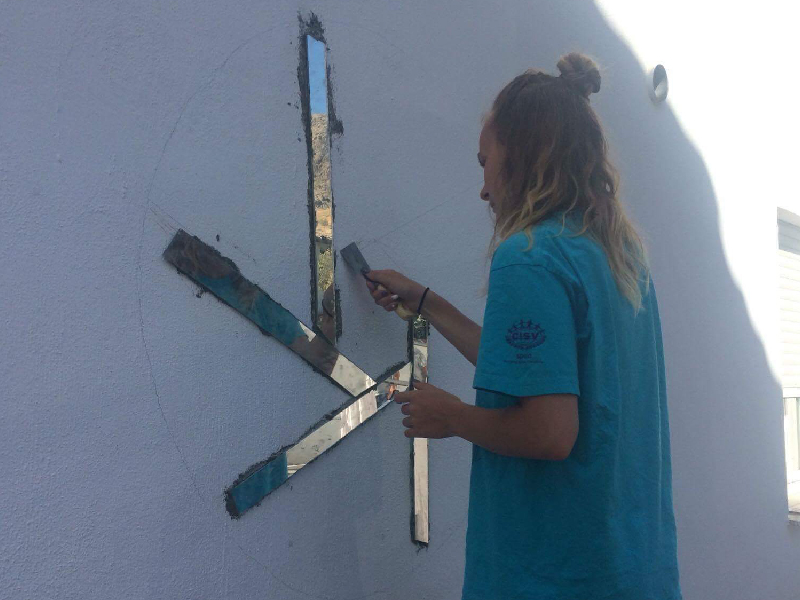 “FES works with people who are uprooted from society, with their main focus on single mothers,” said Muise. “It gives them a house to stay in until they can provide on their own, teaching them some skills, woodworking, and such to help them find a job somewhere else.”

Muise went with CISV because she has done summer international camps in Finland, Austria and Egypt in the past with them, so she knew what to expect from them.
She explained what her day would look like while in Spain. Muise was among participants from 14 countries.

“We worked with the PO (Private Organization), which was FES, in the morning helping in the communities doing yard work, and in the afternoon we did CISV activities and talked about different themes, which for us was social exclusion.”

Muise, 19, said she did some gardening, helping with the chickens, and helped move the donated items they had in a hangar facility to a variety of locations.

“There was also a nursery and children so we worked with them,” she said. “We were basically just watching them while the mothers did some other stuff. We were doing some fun activities with them. We did some cooking, which was interesting as there was a lot of people to cook for.”

She was asked what her motivation was to volunteer for organizations like CISV and FES.

“I’ve always liked to travel,” Muise said. “I think you get a lot more knowledge and experience when you’re travelling to other places. It’s interesting to see all the other countries compared to your own, it gives you a more global view.

“It makes you appreciate things you have a lot more and things you take for granted. If you’re able to travel, it teaches you so much. Personally, I’ve grown so much from travelling and learning about other cultures outside of Canada.”

Muise said getting know the people is something she won’t forget. There was a woman who walked all the way from Africa to Spain just to get some papers. Her name was Happy, and she remained that happy and joyful, despite misplacing those papers, said Muise. She was always singing and dancing. Happy was a single mother of two daughters, named Paula and Love.

“She went to Africa to get the papers so she could live there and potentially get a job there,” Muise said.

She said she has made a lot of friendships from the volunteer trips, resulting in if she ever went to Europe she will have places she can stay and become a tourist, and get shown around from the people she has met.

“Some of the families I’ve met through CISV are the best people I’ve ever met,” said Muise with a chuckle.

Muise said she wants to make small impacts using her experiences from the volunteer trip with CISV.

“I think its important to get knowledge in other ways then just school, and even helping out and volunteering with organizations, like FES and CISV, is a good way to do that,” she said.

She said there’s one thing that sets those less fortunate apart from people she sees in her country.

“The people who might not have the best lives are some of the happiest people I’ve ever met,” said Muise. “They don’t have any of the things, all the technologies that we have, that almost hinder us instead of helping us in a lot of ways.”

If anyone is interested in finding out more about CISV, Muise encourages them to check out the group’s website at www.CISV.org, or contacting her about her experiences.