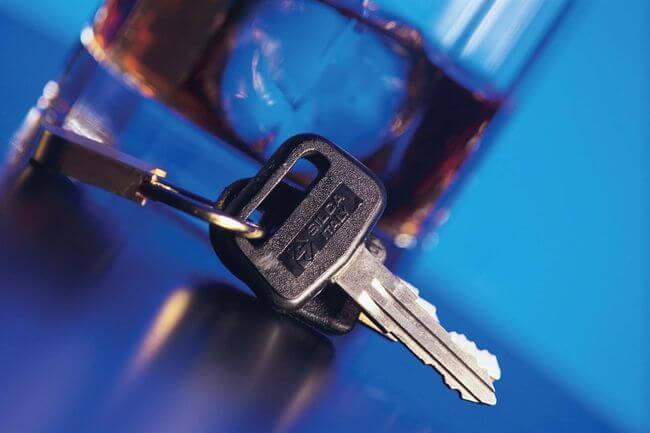 FALL RIVER: The number of drivers charged by Halifax District RCMP with impaired driving in the Fall River and Beaver Bank area has remained consistent over the past five years, statistics obtained by The Laker indicate.

MADD Canada Atlantic regional chapter services manager, Susan MacAskill, said what she sees in the data is consistency across the board.

“Its good to compare the different detachments,” she said. “Certainly there seems to be consistency in the numbers. One thing to note is the break down of them per area includes Criminal Code charges and those under the Motor Vehicle Act.”

Impaired driving is classified as operating a vehicle (including cars, trucks, boats, snowmobiles and off-road vehicles) while under the influence of alcohol or drugs. It is a crime under the Criminal Code of Canada and the consequences are serious.

MacAskill said even one charge is still alarming.

“That means there’s still individuals who take the risk to drive while impaired by drugs or alcohol,” she said. “We’ve seen statistics coming now from Transport Canada that are indicating they’re not just impaired by alcohol, but drivers are more and more impaired by drugs as well. In 2014, more than 50 per cent of drivers tested had presence of drugs in their system or impaired just by a drug.

“It used to be that alcohol is just the common substance, but now it seems to be that drugs are in 50 per cent of the cases.

“Alcohol is still the problem, but what that means is when police stop a driver they’re primarily using a breathalyzer to detect alcohol, but if the person has a lower content of alcohol where they wouldn’t fail, if the officer isn’t trained to do Drug Recognition the driver maybe released. We have no way of knowing how many times that’s happened.” 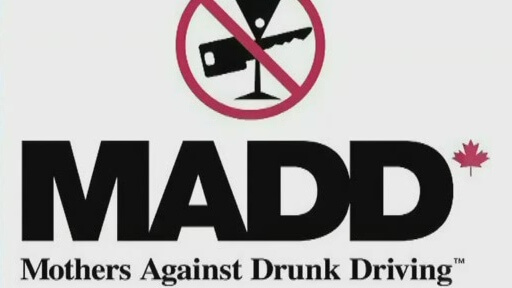 She said more Drug Recognition Experts (DRE) are needed so officers who are qualified can detain those who may be suspected of having drugs in their system at any road stop or checkpoint if they are located. In 2016 there were about 800 DRE’s in the country.

“That’s not only a challenge for us in N.S., but all of Canada,” she said. “There’s clearly not enough DRE’s trained to meet the need that there is.”

MacAskill said MADD is concerned there won’t be enough officers trained by July 1, when marijuana becomes legalized, because the technology hasn’t been issued yet.

“It’s all coming down to timing now,” she said.

Speaking again of the current data provided by the RCMP, MacAskill said for policing there seems to be consistency in making it a priority to keep impaired drivers off the road. She said more drivers are getting off because of defence attorneys and the courts.

“In New Brunswick, if a driver wasn’t read their rights in both official languages or was offered,” she said. “If they’re french speaking, and police officer read them their rights in french, but if they don’t also read them in English, there’s been some cases where the charges were thrown out.

“Those things frustrate everybody. What does that have to do with the action and the level of blood-alcohol concentration or drugs in someone’s system while behind the wheel.”

She encouraged the public to continue to call 911 if they see an impaired driver, and for those who plan to drink to plan ahead to get home safe and arrive alive.

“It’s not worth the risk to get behind the wheel of a vehicle while impaired,” said MacAskill. “It’s just not.

“It can change so many people’s lives in a heartbeat.” 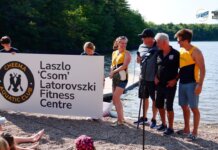 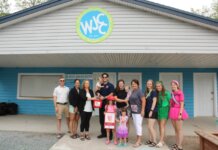 WJCC presented with AED in memory of Skyler Blackie