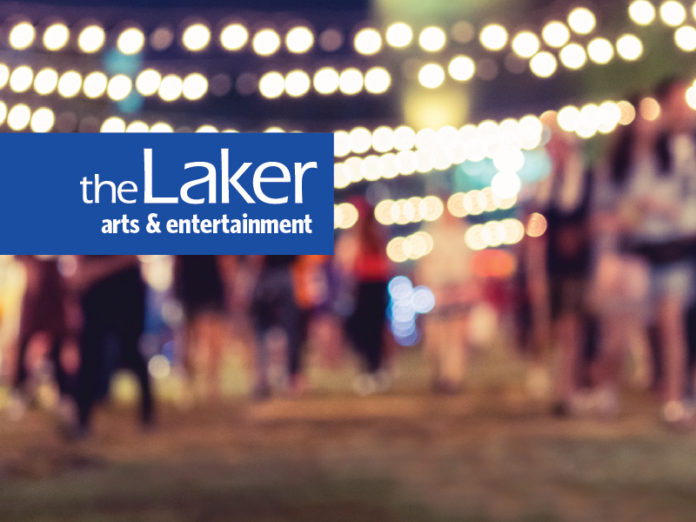 FALL RIVER: Summer might be ending, but that doesn’t mean BBQ season is.

For the fifth year in a row, avid BBQers and friends in the Fall River area have put down their grills—at least for a few minutes—to plan and organize the fifth annual Fall River BBQ Competition in support of the IWK. This year’s event is set for Saturday Sept. 24, from 12-6 p.m. at the LWF Hall, located at 843 Fall River Road in Fall River.

Rob MacCormick and Roger Williamson are two of the organizers of the event.

There will be celebrity judges who taste the ribs and determine a winner. Also available will be pulled pork dinners.

MacCormick said the planning is well underway for what he dubbed as an “amazing community event.” He invites everyone in the area to mark it on their calendar and to come on out to the LWF Hall.

“We’re looking at having competitors from throughout the Maritimes taking part,” he said.
Williamson also encouraged residents to come out.

“I think it’ll be another great time,” he said. “We have all kinds of stuff planned.”
For more information, keep an eye on the “5th Annual Fall River BBQ Competition” facebook page.