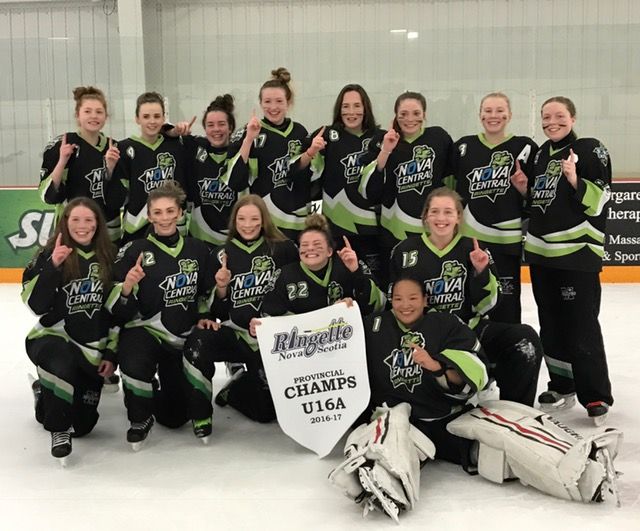 Congrats to the Nova Central Ringette U16A girls on winning the provincial championship.

The team has several local players on the squad, and will represent the province at the Eastern Canadians in Montreal from April 13-16. They beat Harbour City Lakers 3-2 for the banner.

COVID19: Nine new cases, including one at Bedford South School