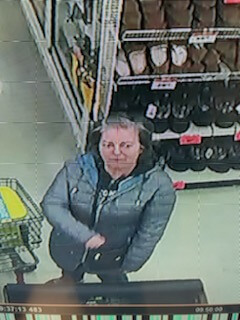 ELMSDALE:  RCMP are looking to speak to a woman who caused a disturbance Jan. 20 at a business in Elmsdale over refusal to wear a mask.

East Hants S/Sgt. Cory Bushell said officers were called to the business at the Elmsdale Plaza by a store representative.

“The store representative advised that a customer was refusing to wear a mask, refusing to leave the store and causing a disturbance,” said S/Sgt. Bushell.

The subject of the complaint was described as a female wearing a green jacket.

S/Sgt. Bushell said East Hants RCMP are looking to speak to the person involved or anyone who has information about this matter