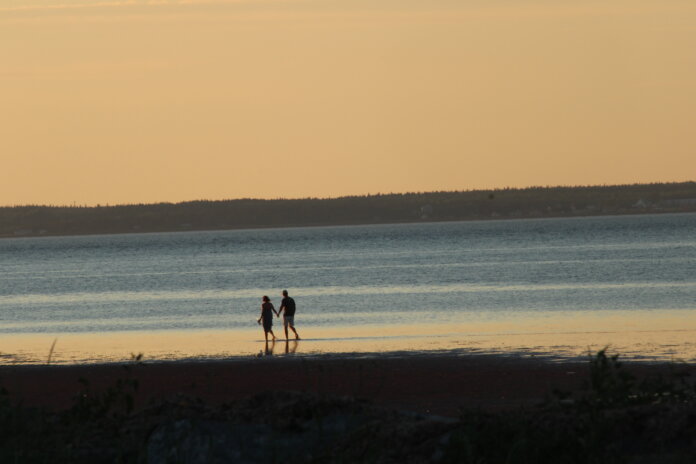 This is a column about Pat Healey’s recent staycation to cottage country on the Northumberland Strait in rural Cumberland County.

LORNEVILLE: I never understood what people were talking about before when they would say “cottage life is the life.”

Well, after five days spent alongside the Northumberland Strait on the Amherst Shore in a small community called Lorneville–that before last week I didn’t know exist—I now understand. And I want more of it.

With COVID19 keeping people to travel inside Nova Scotia or the Atlantic Bubble, I would say exploring the shore from Tatmagouche, Pugwash and up to Tidnish Bridge is something you have to put on your list to visit. If oceans, peace, quiet, and sandy beaches is your thing, you get plenty of that on the Amherst Shore.

And if you want to head over to N.B. you can just go up the road to the crossing at Tidnish which is much smoother and less of a lineup then that of the Hwy 104 between Amherst and Aulac.

At the cottage in Lorneville, one drives in on Mountains Beach road you’re greeted by a nice gray cottage, and rock wall. The water is coming in and out covering the sandy beach that is a hop skip and a jump over the rock wall.

It’s the closest I’ve been to a beach that wasn’t Oakfield Park or the WJCC in years. I knew right away I was going to have a nice relaxing trip. The only TV we could get was through streaming and the Wi-Fi could be turned off or on. Both were fine with me.

Now, making it fun for Mom who was with me was going to be my focus knowing her walker would be useless and doing much walking on the terrain that had hills would make it tough for her to do much for fear of falling due to her knees/balance.

With no set schedule or anything, we took it day by day while living the cottage life. The neighbours we met were very Nova Scotian (meaning they were friendly and generous, asked where we were from).

Amherst was just a half hour drive in and we went in twice—once for some lunch at DQ and to get new sandals and water shoes for me, since a muck hole next to the rock wall destroyed my sandals when it swallowed me up like quick sand. This happened as I went to explore the beach and went down the side which I later was told you don’t do. Now I know. It was a yucky experience.

Things that I did in the area involved just going for a drive along the shore, checking out the Tidnish Bridge Volunteer Fire department, and the N.S./N.B. border that I had heard a lot about.

Mid-week I decided I would take a trip to the Tidnish Dock Park for a look around. I was greeted by a small park off Tidnish Head Road. While nothing stellar or spectacular about it, while I was there a good 10 people were making use of either the picnic tables or the beach. There was even a guy in full swim gear going to do his daily swim.

Oh, and the squirrels were busy eating nuts, and some were even showing they had a playful side as they ran from tree to tree trying to outrun one another.

I then took off to find the Tidnish Suspension Bridge and see what that was all about. Sadly, I did find the Suspension Bridge although not marked very well, and off what appeared to be someone’s driveway. I walked into the bridge and saw a sign across the gate saying it was closed. I snapped a couple photos of myself on the bridge (before the gate, so I did not cross the closed gate) just to say I was there.

Back at the cottage, the beach was well used by me both with the tide in and then going as far out as the eye could see at low tide. And then having it chase me back in a couple of the nights.

I could stay there forever with the sunsets and sunrises. Those made me feel at ease and calm. A trip to the ocean and cottage country like that I had in Lorneville is good for the soul and a good way to recharge your batteries. Watching it all from the patio looking out to the Northumberland Strait with a Nine Locks or Bud Ligh55 in my glass was a perfect way to zone out of this full of stress world that can be overwhelming, especially as a journalist.

There is so much to see in our beautiful province of Nova Scotia. What better time to go explore our province than this summer with COVID19 limiting our travel elsewhere.

Amherst Shore is a great place to start that staycation. 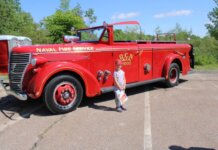 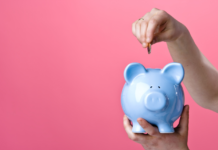