LOWER SACKVILLE: A 59-year-old man from Bedford has been arrested for impaired driving and possession of a stolen vehicle, police say.

In a release, Halifax District RCMP said that at approximately 10:50 p.m. on July 27, a member of the force was leaving the detachment on Old Sackville Rd. when he noticed a Honda Civic driving by with no tail lights.

“The member followed the vehicle and activated their emergency equipment but the car did not stop right away,” said Cpl. Lisa Croteau. “A short time passed, the car turned into a driveway and the driver got out.”

The driver showed signs of impairment and was arrested for impaired driving without incident. While on scene, queries on the Honda Civic resulted in the car being reported stolen.

Police learned that the car was reported stolen on July 18, from Seawood Ave. in Lower Sackville.

The driver was taken to the Sackville RCMP Detachment for breath samples and he was later released.

The driver is facing charges of Impaired Operation of a Conveyance, Operating a Conveyance with a Blood Alcohol Level Over 80 mg% and Possession of Stolen Property over $5000.

He is scheduled to appear in Dartmouth Provincial Court on September 23. 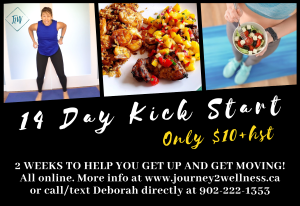