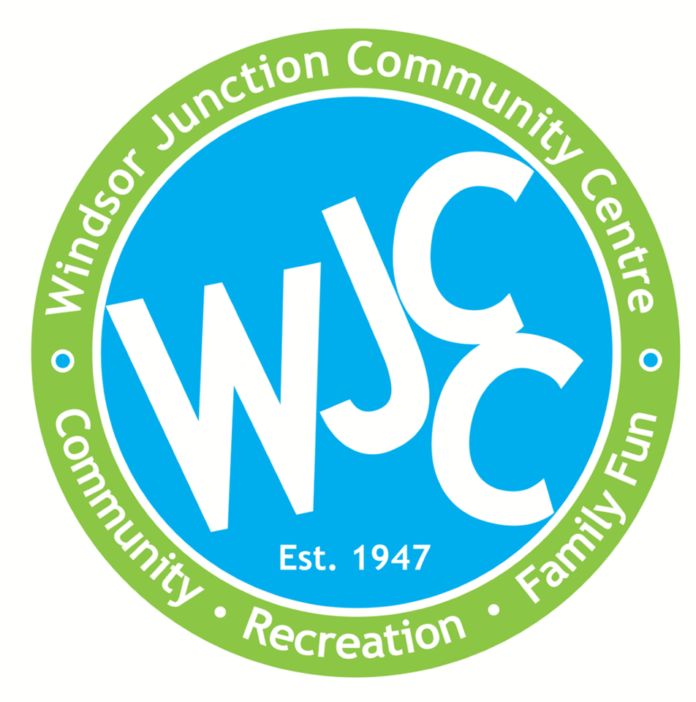 WINDSOR JUNCTION: Hundreds of local youth had their first job at the Windsor Junction Community Centre (WJCC). Thousands of locals have learned to swim in Third Lake or enjoyed a day of summer fun at the beach. In 2016 alone, 600 kids used the WJCC as home field through LWF Baseball.

As the 70th anniversary of the WJCC approaches it’s timely to learn how our community came to have such an important resource for developing youth. It was post war Nova Scotia when the Stephen family of Windsor Junction joined with the McNearneys, McGuires and other neighbours to entrust to residents of Windsor Junction a large piece of property and beach front for recreation.

In the 1940s and 50s, the Windsor Junction Athletic Association hosted local ball games. By the 1970s Charleswood Subdivision and Fall River Village transformed the area from a rural community into a busy suburb.

The WJCC – just a rough ball field and lake access – became a highlight for young families. New residents joined with the original families to improve the WJCC in 1981.

With the support of councillor John F Benjamin (District 14 1976-1982) the Riverlake Residents Association proposed an area rate to support recreation in the community. The purpose of the rate was to move the WJCC from a private club which required a paid membership to a local community resource.

Through the creation of the area rate the current boundaries of membership were established. Volunteers and the investment from the area rate changed the facility forever. Those volunteers – many still in our community – refurbished a rough ball field, erected a new building with bathrooms for community events, organized swimming lessons and established the first day-camp. Swings and a playground eventually followed. These volunteers were focused on creating a better community.

The success of the WJCC was such that Lockview proposed a duplication of the facility and programming on Fletchers Lake. The existing area rate could not support a second complete facility and Lockview opted to leave the Association and establish their own group, the Lockview Area Ratepayers Association.

The funding of the WJCC through an area rate, and the membership protected for ratepayers, has enjoyed strong community support in the 30+ years since it was initially instituted.

By 2010 the Lakeview Fall River Windsor Junction Ratepayers Association (LWFRA) had refocused the funding on the programs and facilities at the WJCC and Lakeview parks. The concentration of funding allowed for the WJCC to build a new playground, improve the parking lot, double the building size and provide direct summer programming to more than 100 local families while providing a community gathering place for hundreds more.

In 2012, the Halifax Regional Municipality supported a process where the WJCC, Lakeview Residents Association and LWFRA reorganized the finances, by-laws and boards to ensure the three entities operated distinctly. Since 2012 the WJCC has focused on building community by employing over 30 local students (15-22 years of age). The young people employed by the WJCC create a sense of community for the participants and their families. Programs offered include swimming lessons, water safety and lifeguard training, first aid training, babysitting courses, and junior and senior day-camp.

WJCC programming is responsive and flexible to the needs of the community. As the area has grown, and the value of the LWFRA funding available has grown, the WJCC also has grown to meet the demands of the community. Changes to programming include extending hours to accommodate working parents, introducing and outsourcing school year day-camps, and providing a low-cost or free space for like-minded groups.

As of 2014 the WJCC is operating on about 75% of the funds entrusted to the LWFRA. The WJCCs success finding grants, sponsors and running efficient programs means the LWFRA can continue to support one-off opportunities for recreation in the three communities.

It’s with gratitude for the vision of the founders in the 1940s, the hundreds of volunteers, community support, political support, and the investment of the LWF Area Ratepayers that the WJCC is approaching their 70th anniversary.

If you have stories or pictures to share of your time at the WJCC, please join us on our Facebook group or write to wjcc.camp@gmail.com.