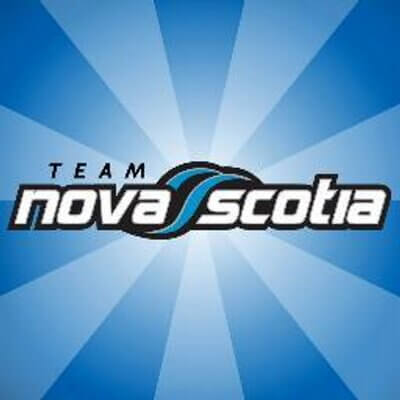 HALIFAX: Athletes from across Nova Scotia will travel to Ontario’s Niagara region on Friday, August 5, to compete at the 2022 Canada Summer Games.

“We are finally here, and we couldn’t be more excited for, or proud of, our Team Nova Scotia athletes who have worked incredibly hard for this moment,” said Lori Lancaster, Nova Scotia’s chef de mission.

“The road the last two years has been challenging, but our time has finally arrived, and I encourage all Nova Scotians to show their support as these amazing athletes take the stage in Niagara.”

The Canada Games are held every two years, alternating between summer and winter. The Niagara Summer Games were postponed in 2021 due to the pandemic.

It means a lot to go to Canada Games, especially after the last few years of COVID-19 shutting a lot of things down and the Games having been postponed.

To have as big of a platform as the Canada Games, now that it’s finally here, to show all the hard work that we’ve been putting in, it’s going to be great. Mychael Paris, Halifax, women’s rugby sevens player and Team Nova Scotia flag-bearer

More information on the 2022 Canada Summer Games is available at:
https://niagara2022games.ca/