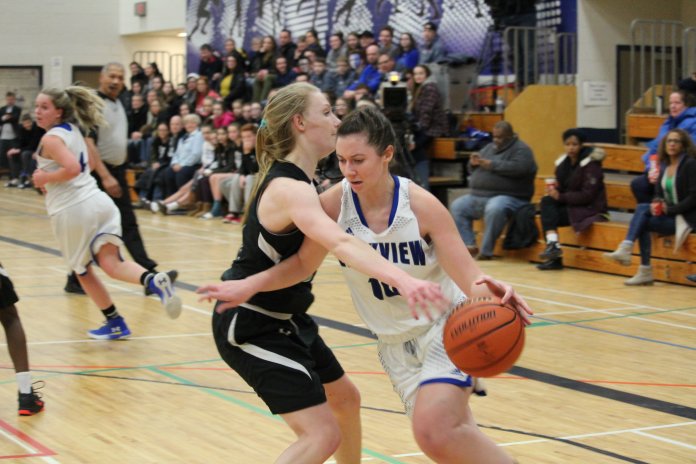 FALL RIVER: It was a night of mixed results for the Lockview High School girls and boys basketball teams during the weekly Eastlink TV high school hoops broadcast.

At the Fall River school, Lockview High girls came out flying en-route to a close, back and forth win over Auburn Drive High School from Cole Harbour, winning 57-50. In the previous two matchups between the team, Auburn came out winners by seven and then three points.

On this night, and before a full house of supporters from the Fall River Rebels basketball association and those watching on Eastlink TV at home and online On Demand, Ashleigh Marshall led the Dragons with 18 points. 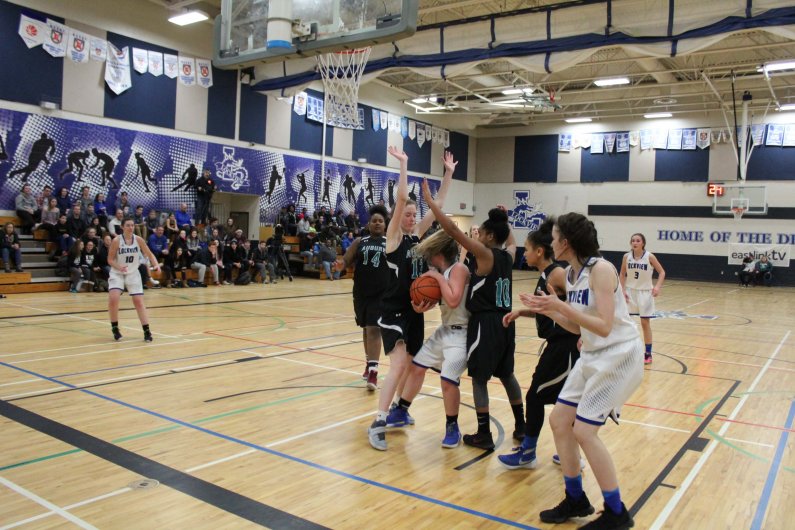 Gracie MacIntyre contributed 11 points in the game the Dragons led for the start of each quarter, never trailing after getting into a groove in the first. 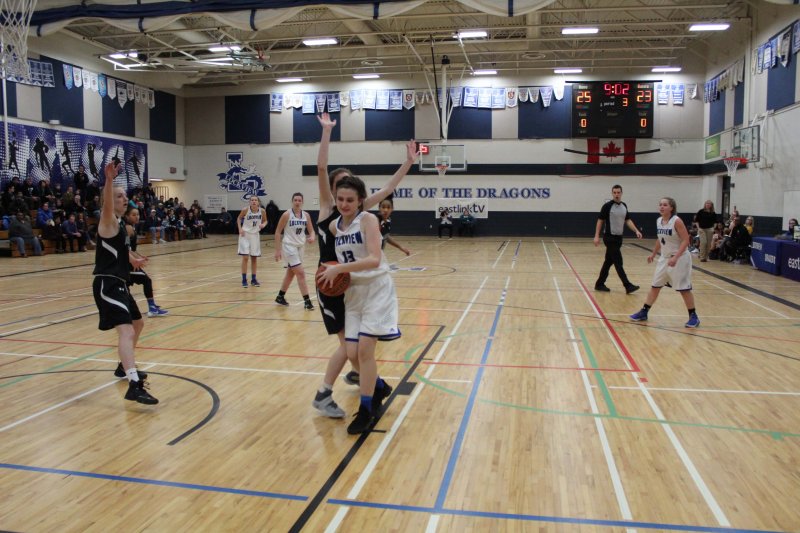 In the boys contest, Auburn Drive got out to a massive lead and never looked back sending a statement to other boys teams in the province that they are the real deal, convincingly beating Lockview High 86-44.

Leading the way for Lockview was Jake Kelln with 13 points, while David MacKenzie and Noah Pearson had eight points each. 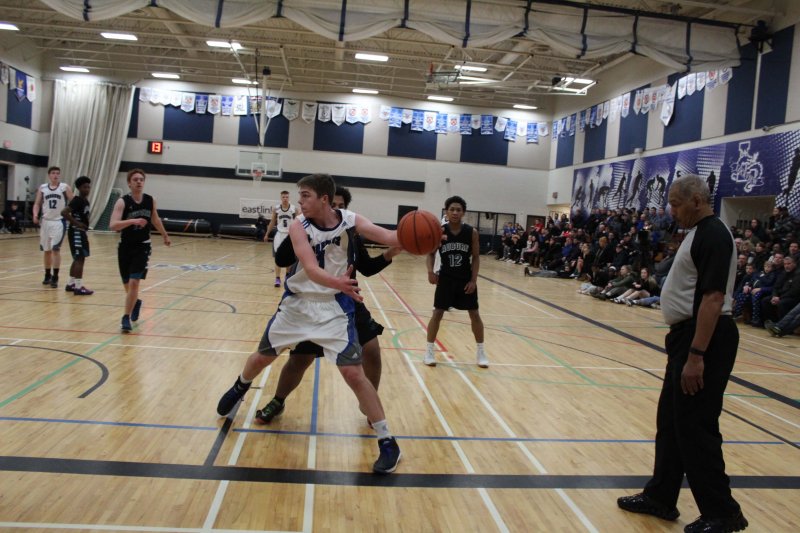