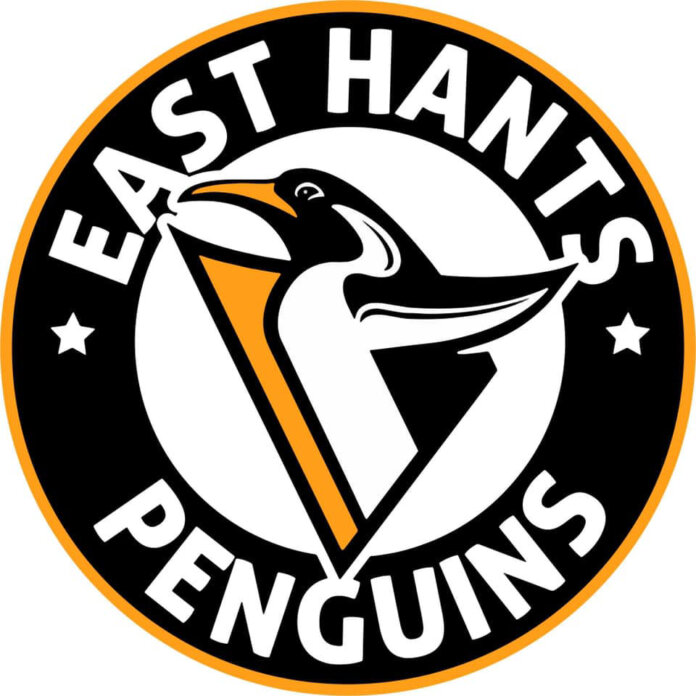 LANTZ: East Hants Minor Hockey Association (EHMHA) announced on it’s website they were cancelling all ice times at the East Hants Sportsplex until further notice after being made aware of a presumptive COVID-19 case on a team within the volunteer-run association.

The posting reads as follows. It indicates the presumptive case and the rising case numbers across the province are the reasoning for their decision.

“Due to the rising cases in our community and province, and the presumptive case in our membership, your EHMHA Board of Governors have decided that all ice times, including practices, will be cancelled immediately until further notice,” the letter said.

The letter from EHMHA continued as follows”

“We will be in touch with the Sportsplex over the next week to determine what will happen with our ice, as well as our 50/50 fundraiser, but feel that shutting down is the right thing to do for the safety of our children, their families and the public in general,” the letter said. “As said before, the health and well-being of our children and the membership is of the utmost importance and we did not take this decision lightly.

They wished all players and staff members in EHMHA a Merry Christmas in concluding their letter.

“Please stay safe everyone, and we hope to get back on the ice by January 2nd, 2022,” it ended with.