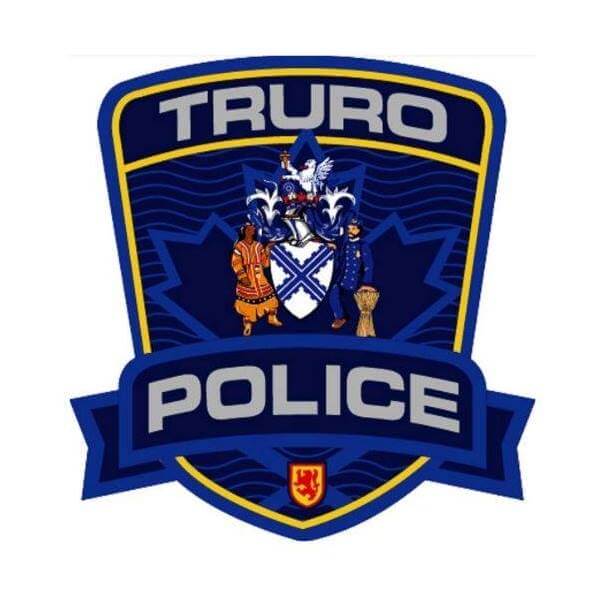 TRURO: A 34-year-old Enfield man is facing drug-trafficking-related charges after a stop by Truro Police on April 27.

In a release, Truro Police say that at approximately 11:30 AM officers conducted a motor vehicle stop on Prince St.

That resulted in a 34-year-old male, from Enfield, being arrested for Possession of a scheduled Substance for the purpose of trafficking with more than 70 grams of cocaine seized.

In connection with this traffic stop, the Truro Police Service Criminal Investigation Division, obtained a search warrant for a residence on Queen Street in Truro.

At that address, they arrested a 30-year-old female for trafficking a scheduled substance. Additional amounts of cocaine and drug paraphernalia were seized from this search.

Police say charges are pending on both adults, and they will appear in Truro Provincial Court at a later date.