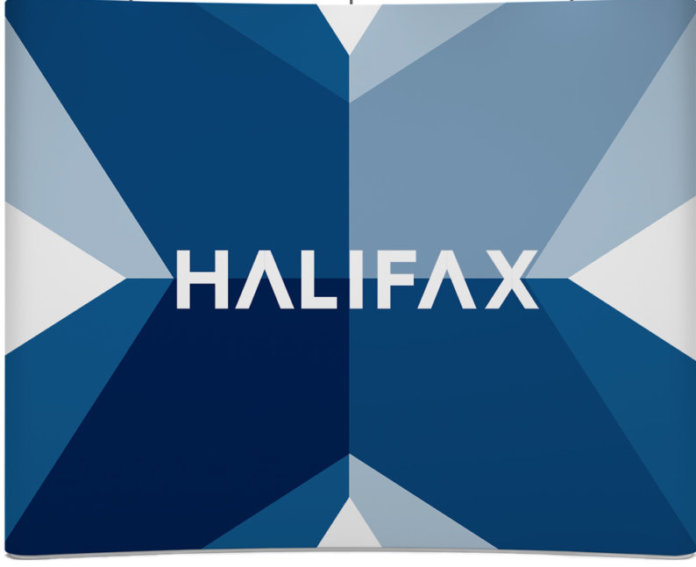 It is a passenger education campaign, a release from the municipality said.

The campaign’s core message is that sexual harassment and unwanted sexual behaviors will not be tolerated on Halifax Transit, with a goal to make transit a safer and more welcoming place for everyone.

The campaign was designed in collaboration with local community groups, the municipality’s Office of Diversity & Inclusion, and included a jurisdictional scan of similar anti-sexual harassment campaigns by other transit agencies.

It is also based on what the municipality heard from passengers through a Talk Transit safety survey, from Operators via their direct feedback, from resident reports to the 311 Contact Centre, and through social media.