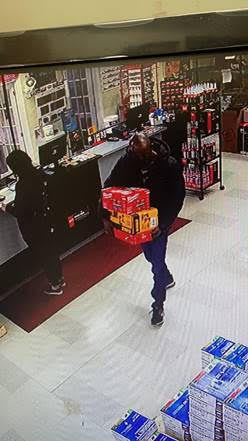 ENFIELD: Close to $1,000 in power tools was stolen from Payzant’s Home Hardware in Enfield.

According to East Hants RCMP S/Sgt. Cory Bushell, police were called to a shoplifting incident at a retail business in Enfield on Nov. 20.

“An unidentified man entered the store and left with an assortment of power tools at a retail value of between $600-700,” said S/Sgt. Bushell.

S/Sgt. Bushell said he was seen leaving the area in a black Honda Civic with no plate attached.

A PSA from East Hants RCMP on impaired driving