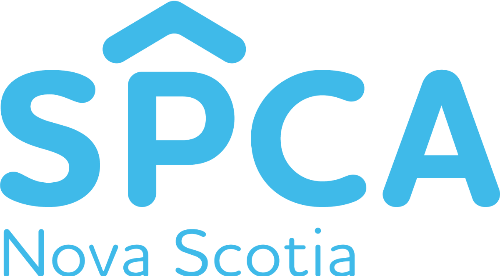 SHUBENACADIE: A 56-year-old woman from Sipekne’katik (Indian Brook) has been sentenced under the Animal protection Act.

The sentencing on January 17 at Shubenacadie Provincial Court ordered GooGoo to be restrained from having custody of dogs or having dogs living in her home or on her property for life.

In April 2019, the Nova Scotia SPCA received a complaint that a dog was transported to an emergency veterinary clinic with a severely poor body condition.

The dog had to be humanely euthanized. SPCA Enforcement Officers seized and transported the dog’s body to the Nova Scotia Department of Agriculture’s pathology lab where a necropsy was performed.

The results of the necropsy and a thorough investigation gave sufficient evidence to lay charges against the dog’s owner.

Nova Scotia’s SPCA has a zero-tolerance policy for animal cruelty and neglect.

You can report acts of animal cruelty by calling the SPCA toll-free at 1-888-703-7722, e-mailing animals@spcans.ca or filling out the online form at www.novascotiaspca.ca/reportcruelty All concerns and complaints are kept confidential.