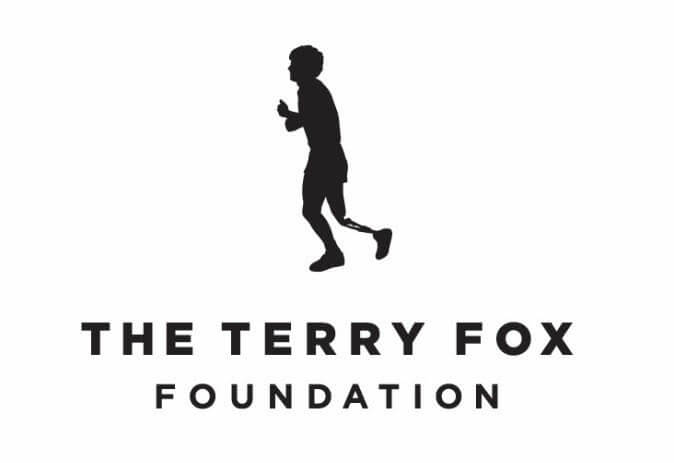 LAKE ECHO: On September 18, 2022, hundreds of thousands of people across Canada will lace up to participate in the annual Terry Fox Run to raise funds for cancer research.

Now in its 42nd year, the event continues to stay true to its roots with a non-competitive, grassroots and family-oriented spirit, with communities all over Canada joining together to realize Terry Fox’s vision of a world without cancer.

The roles of Run Organizer and Event Volunteers are currently open. Since 1985, Lake Echo has hosted an annual Terry Fox Run and contributed over $107,000 to cancer research.

The Terry Fox Foundation will work closely with the volunteer chair and provide support, training, and materials to ensure the success of this year’s Run.

Forty-two years have passed since that cold April morning when Terry Fox set out on his Marathon of Hope on the easternmost edge of our nation. In the ensuing years, millions of Canadians have followed in his footsteps to forge a uniquely Canadian event.

Our greatest strength is the extraordinary team of Terry Fox volunteers that span from coast to coast, a human chain linked by a common purpose – to make a positive difference in the fight against cancer. They also share many of the attributes Canadians hold most dear: they are dedicated and driven, helpful and humble and, above all, they are caring and compassionate.

If you are an enthusiastic and organized individual who possesses exceptional leadership skills and wants to make a difference in the world, please reach out to the regional coordinator of your area to help organize the Lake Echo Run and make a difference.