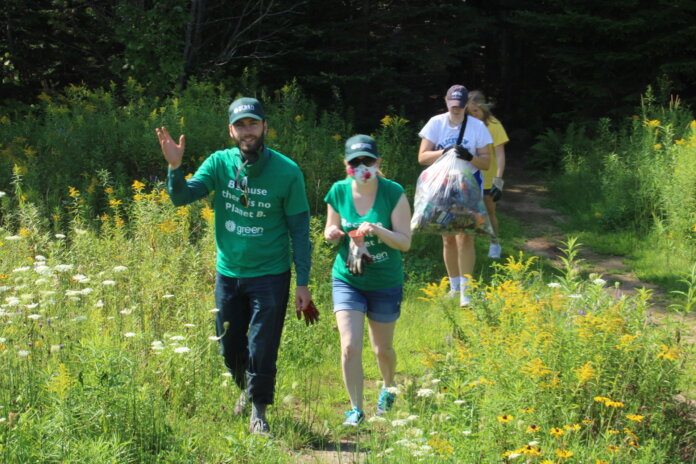 Anthony Edmonds is a family-oriented professional engineer with a background in community service and political activism. His engineering experience ranges from local start-ups to government projects, leading to a practical, evidence-based perspective. Anthony earned his mechanical engineering degree from Dalhousie University.

Anthony lives with his wife, Jillian, at their home in Wellington, where they are always close to family. Anthony believes that strong communities are built by the people who live and work in them. As such, he has worked to support arts activities in public schools, as well as mental health and addictions resources.

In 2017, he was fiercely proud to be the first Green candidate to ever win the Nova Scotia Student Vote.

In his free time, Anthony enjoys playing drums for charitable events, tinkering with energy efficient DIY projects, and gaming online with friends. In the summertime, you might spot him commuting — or even campaigning — on his electric motorcycle.

Anthony values participatory democracy above all, and he believes in the right of all Nova Scotians to have a truly representative government, which is why he is also contesting the Green Party of Nova Scotia’s upcoming leadership race.