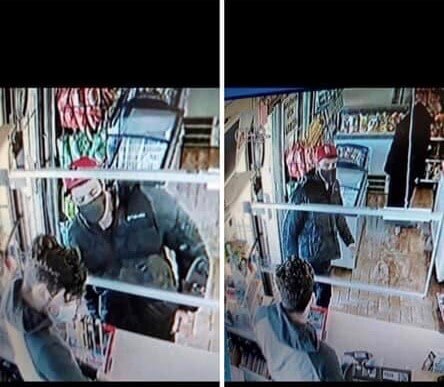 BELNAN: Police are investigating several reports of thefts from vehicles in the Belnan and Nine Mile River area.

He said at about the same time and place, a black 2009 Honda Civic was stolen from the owner’s driveway.

S/Sgt. Bushell said the culprit drove the vehicle to the Halifax area where Halifax Regional Police later recovered the car.

East Hants RCMP are looking for the public’s assistance in identifying him. If you have more information, you’re asked to contact East Hants RCMP at 902-883-7077 or Crime Stoppers. 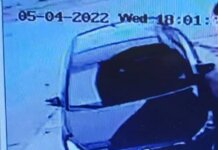 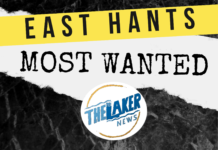 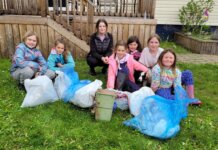