WINDSOR JUNCTION: A Windsor Junction entrepreneur with more than 30 years experience running her own business is among the recently announced RBC Canadian Women Entrepreneurship Awards nominees.

Lindsay Clark, who has run and operated businesses for more than 30 years, was honoured when she received an email to say she was nominated. She was nominated for running Keough Stables, which is on Keough Lane off Windgate Drive in Windsor Junction.

“I’m surprised and honored to receive the nomination,” said Clark. “It never occurred to me that anyone would nominate me.”

She is a nominee in the Women Entrepreneurship Knowledge Hub Micro-Business award. It honours entrepreneurs who own and operate a small but impactful business that generates an annual revenue of under $1 million. Evaluated on a micro level, the winner of this award can operate in any industry, at any stage and in any region and demonstrates a successful growth rate.

Clark, who is in the process of returning to be a real estate agent after a short hiatus on top of running Keough Stables, began the business in 2013. Keough Lane Stables is a small boarding and horseback riding lesson facility.

“It’s been a lot or work over the years with many challenges, and this recognition is reward in itself that I’ve made a difference,” she said. “I love helping people.” 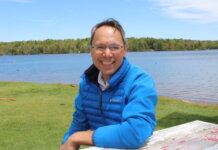 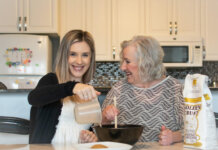 Making the most of her opportunity: McNeil starts Golden Living to enrich lives of seniors’ living in their homes 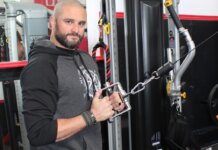 My Own Path, Health and Wellness Inc. develops fitness programs just for you 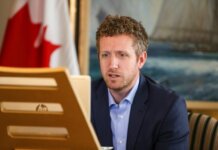 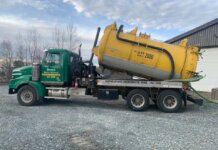 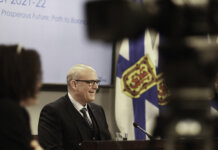