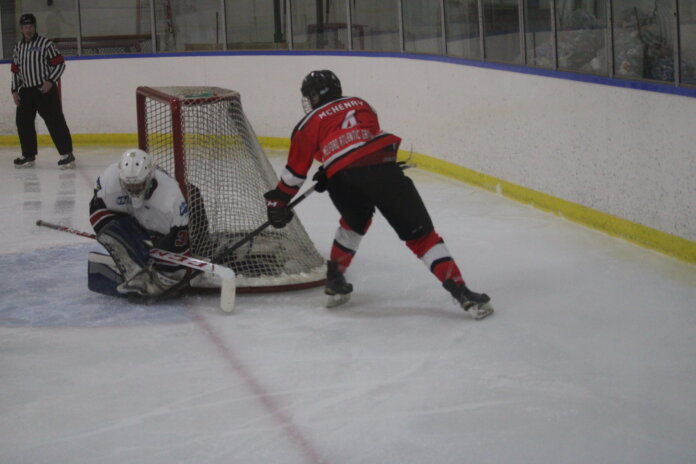 LANTZ: Robbie Dowell scored twice to power the East Hants Junior B Penguins past the Membertou Miners before a crowd of approximately 175 fans at the East Hants Sportsplex on Oct. 8.

In the Pens home opener, Dowell made sure the Lantz squad sent a statement to their foes from last years NSJHL Final which was cut short after just two games because of COVID19 restrictions.

If Friday night’s NSJHL contest was any indication, the two teams could be early favourites to be facing off in the final this year. They don’t meet again until March when East Hants travels to Membertou for that match-up.

In this game East Hants came out firing, but Membertou goalie Hunter Chenhall—and a couple of goal posts—were what kept East Hants at just one goal early on, giving the Miners a shot.

But as the game went on the Pens picked up the play and the rust seemed to come off the East Hants squad, and the passes became more crisp and they buried the chances they got.

Chenhall also was unlucky on one goal as it appeared he had it, but it was still visible and loose and the Pens player pounced on it getting it behind the netminder. Chenhall and other Miner players pleaded briefly with the ref he had it covered but to no avail.

The game had 91 penalty minutes between the two teams, with the Miners accumulating 55 of the time spent in the sin bin.

Riley MacDonell with a goal and an assist; Gavin McCready; Ethan Wheeler; and Noah Parent scored for the winners.

Grant Sanford turned away 25 of 27 shots in goal for the Pens. Chenhall provided 24 of 30 saves for his club in the loss.

The Pens are on the road on Thanksgiving Sunday to Antigonish to face the Bulldogs.

They’re back home next Friday, Oct. 15, when the Capstone Colts from Cole Harbour visit The Igloo at the East Hants Sportsplex. Puck drop is 7:30 p.m. 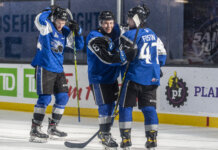 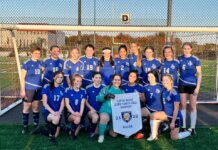 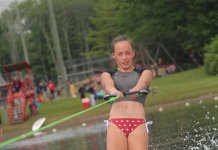 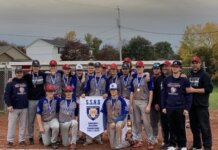