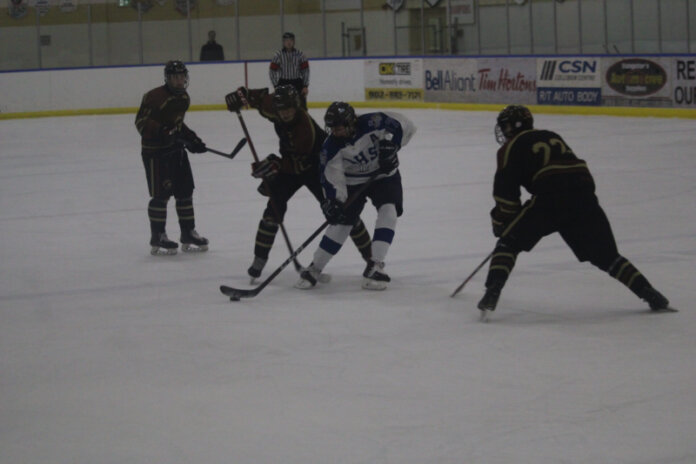 The Metro High School Hockey League game was played before a small crowd at the Keith Miller Arena in the East Hants Sportsplex in Lantz.

Devon Francis of Beaver Bank scored twice and assisted on another, and Michael Penney stopped 17 of 19 shots sent his way in the victory.

Nick Hiltz; Jake MacAulay; and Lucas Taylor with a highlight of the night reel type of goal on a slick pass from a teammate, before firing it in and turning on the red light had the other goals.

The Dragons are back in Lantz on Nov. 15 hosting the Dartmouth Spartans in an 8 p.m. puck drop. They are on the road Nov. 8 against the Woodlawn Panthers in Dartmouth at RBC Centre Rink C.