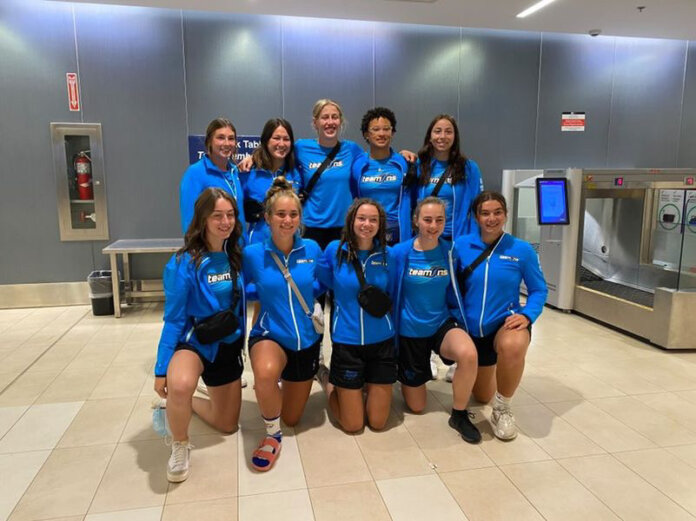 Emily Dodge of Fall River, Waverley’s Maya Faucher who plays with the Valley Rugby Union, and Izzy Goncalves of Wellington were among the 10 players on the team. It’s the first time the sport has been part of Canada Games.

Goncalves, a Lockview High graduate, is excited to be representing the province in Niagara.

“I’m proud of myself for being able to get this amazing opportunity,” said Goncalves, who only began playing rugby in March. “I’ve been able to use skills I’ve learned in other sports and apply them on the rugby pitch.”

She is more known for the soccer pitch then rugby, so why did Goncalves want to play rugby? Because it came so natural to her from her playing soccer, which is what she will be playing when she heads to SMU this fall.

Goncalves said for N.S. to be successful they need to not be intimidated by the bigger provinces.

“We are a strong team, and we need to remember that when we play them,” she said in a email interview en route to Niagara.

“As long as we stay true to ourselves and play hard as we know we can, then we should be proud of that.”

Knights pull away late in win over Dragons in boys hoops

Fabrizi, Harnum power U-18 Pens to big win over Selects