Kidney’s goal came with 3:46 left of the third overtime period between the two clubs, setting a Mooseheads franchise mark for longest game in team history at 116 minutes and 14 seconds.

Rousseau also set a Mooseheads franchise record for saves in a game with 68 on 72 pucks sent his way.

Kidney, an Enfield product, also had an assist in the contest.

Cataford’s second of the game sent the contest to overtime.

It was an exciting extra periods of action for the thousands in attendance, with the game ending four hours and 46 minutes after puck drop and just shy of midnight, making for a late night for many.

The two teams won’t have long to think on this game as Game five in the series—and the do-or-die game—is Thursday night in Bathurst at 7 p.m.

Kidney and his Titan will look to rally back from a 2-0 series deficit for the series victory on home ice. 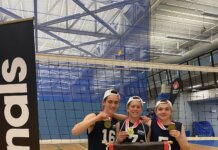 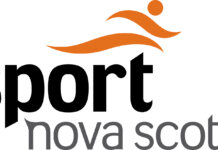 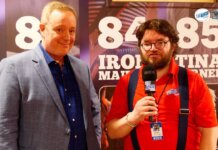 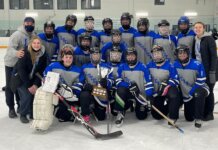