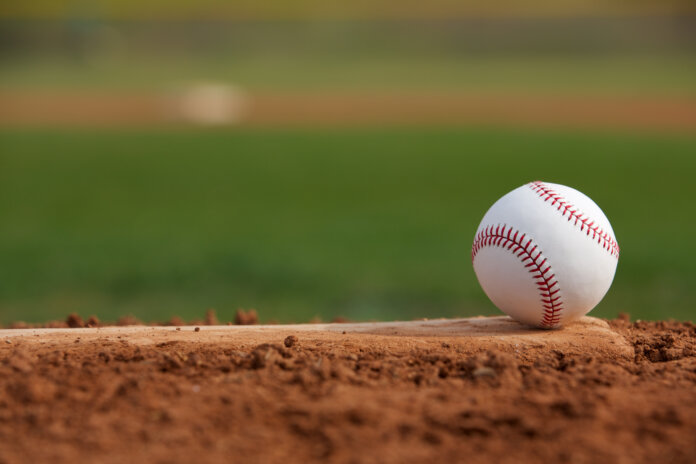 WINDSOR JUNCTION: A dozen girl baseball players from the LWF Baseball association are on the roster for the Under-14 and Under-12 girls baseball teams that play under the Tri-County Rangers banner.

The girls play in the newly formed Bluenose League, which was created by Baseball Nova Scotia to grow and develop young female players, said Jeff Strong a coach with the U-14 girls team.  Both teams were winners in their first-ever games on the field in their respective divisions in Bluenose league play.

Strong was asked what it means to have the girls playing ball against girls their own age.

“It helps them play with and against their piers and allows them a safe environment to challenge themselves to excel with out feeling out of place,” said Strong. “It continues to show that NS is a leader in growing the female game.”

During the past few years, Strong said, the amount of girl ball players who have signed up to play in the LWF Baseball Association’s Novice and Rally Cap groups has substantially grown.

Last year they were approached to participate in the girls development practice—and they loved it.

“Once we took part in a few sessions my daughters really took to coaching and the younger girls really responded to them,” said Strong. “So, this year they decided to give back to the community and we are all coaching the U-14 team together.”

For season play there are seven teams in the U-12 league across Nova Scotia and five in the U-14 league. This means their seasons will be between 10-12 games long, with provincial championships set for the end of August.

He doesn’t believe the popularity of the game is gender-based.

“I believe everyone that has an opportunity to be coached well and given a fair chance will fall in love with playing baseball,” Strong said.