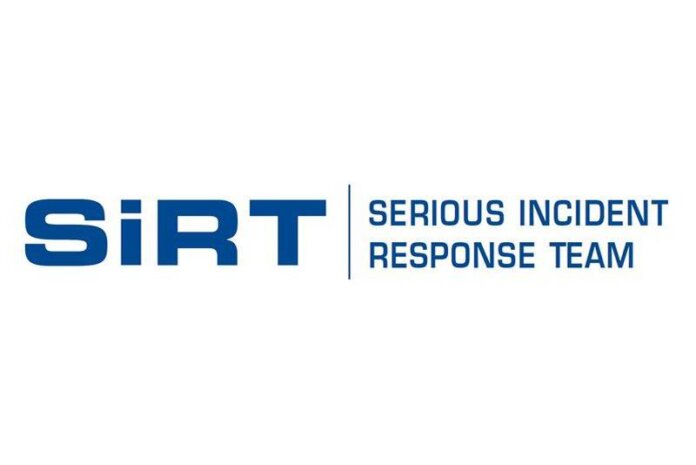 N.S./N.B.: New Brunswick and Nova Scotia have reached an agreement in principle that would allow Nova Scotia’s Serious Incident Response Team (SiRT) to act as the police oversight body for both provinces.

The joint announcement between the two was made Oct. 4.

SiRT is an independent agency that has a mandate to investigate serious matters such as death, serious injury, sexual assault or other public-interest concerns involving the police.

The collaboration ensures both provinces will benefit from SiRT expertise and independent oversight in the interest of public safety.

Premier Blaine Higgs and Nova Scotia Premier Tim Houston agreed that citizens can be assured these investigations will be undertaken in an efficient, professional manner, as has been and continues to be the case in Nova Scotia.

“We know the importance of having an independent oversight body to investigate serious incidents involving police and we are pleased with this agreement in principle,” said Higgs.

“This is an example of how the provinces in our region can work together to ensure we have ready access to the expertise that we need to serve our communities.”

Both provinces have committed to make the necessary changes in legislation and related policies. Additional resources will also be required to support the expanded service. The partnership is expected to start in 2022.

“Citizens need to have confidence that serious incidents involving police are thoroughly and independently investigated. Nova Scotia’s Serious Incident Response Team is highly regarded and we are proud of the work they do,” said Houston.

“Collaboration between the provinces promotes and supports public safety in both provinces.” 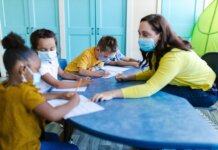