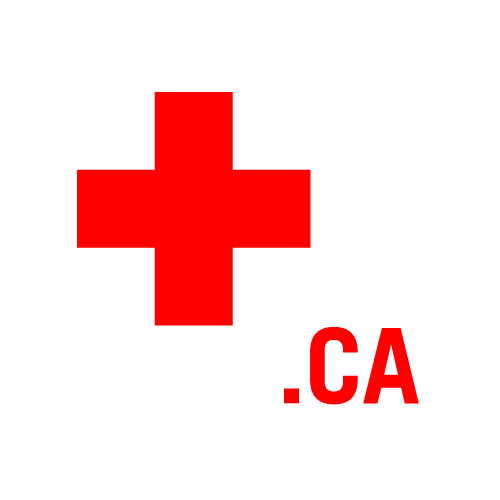 INDIAN BROOK: The Canadian Red Cross says they’re assisting tenants who lost everything during an apartment fire near Indian Brook on June 18.

In a release, the Red Cross’ Communications Director for Atlantic Canada Dan Bedell said 12 people, including eight adults and four children, have been displaced by a fire early yesterday that levelled a four-unit apartment building, a few kilometres outside the Municipality of East Hants community of Shubenacadie.

East Hants fire services from Enfield to Shubenacadie and Indian Brook, out to Gore and Kennetcook areas were paged for the blaze, which took several hours for firegfighters to fully contain.

One adult and two children required treatment at hospital for minor smoke inhalation but were later released.

Canadian Red Cross volunteers from Truro have assisted eight people with emergency lodging and financial support for purchases of food, clothing and other essential needs.

Similar help will be offered the other four if needed.

The fire along Indian Road was reported around 4 a.m. Friday. Several vehicles parked adjacent to the two-storey structure were also destroyed.

In Sipekne’katik and East Hants, the communities have begun collecting donations of food and money for all of the people who were impacted by the fire.

Posts have been made on community pages on ways to help out.