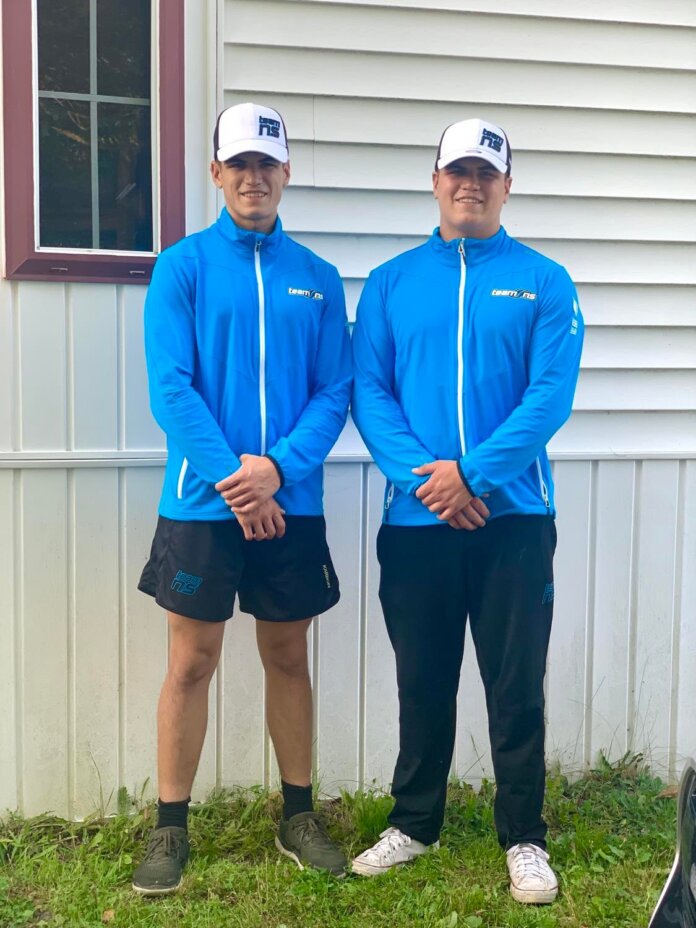 ENFIELD: Two East Hants wrestling twin brothers are excited about sharing in the experience of both competing at the 2022 Canada Games.

Luken and Makaulay Lawson said both being able to go and represent Nova Scotia on such a big stage is a great feeling. The two have been wrestling for 12 years.

“Being able to showcase our hard work as a family gives me great pride,” said Makaulay. “We always push each other to new limits, and I believe this will help us compete well at the 2022 Canada Games.”

He said he is honoured to don the colours of N.S.

“This is a great once-in-a-lifetime opportunity which I put a lot of time and energy into,” he said.

When he learned he had made the team, Makaulay said he was super excited and super proud for and of himself.

“I’ve been dreaming of this since I was in Grade 8 and I was a year too young to compete,” he said. “Over the past years since then I have put countless hours into my wrestling, and I am so proud to say that I’m representing my home province on a national stage.”

Luken is excited to represent my province on a bigger stage.

“I’m also excited for the opportunity to meet all different types of athletes,” said Luken.

He said learning both he and Makaulay made the team sent him onto Cloud Nine.

“I was proud to see us both be able to show our abilities on the bigger stage,” Luken said.

“My expectations are to wrestle to my best abilities,’ he said, “and chase that gold.”

Makaulay feels his training and hard work will serve him well at the Canada Games.

“I have faith in myself that I will put everything I have into each and every match,” he said.

“No matter if I win or lose each match, I will leave the mat proud that I put everything I had into my wrestling and I will have no regrets.” 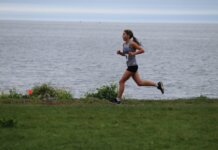