Francis, a Beaver Bank product, was released Oct. 30 from his Professional Tryout with the American Hockey League’s Stockton Heat.

He had no points in four games with the Heat.

The move will bolster the Sea Dogs lineup as they prepare to host the 2022 Memorial Cup. It will give Francis a chance to play for the national major junior hockey championship in his final year of eligibility.

Francis played in four games with the Heat

He is expected to join the Sea Dogs after this weekend of play. 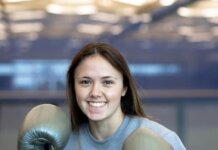 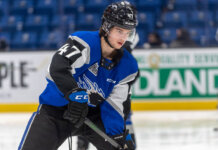 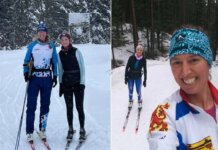 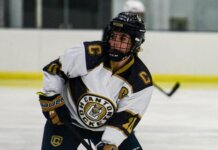 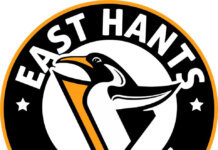