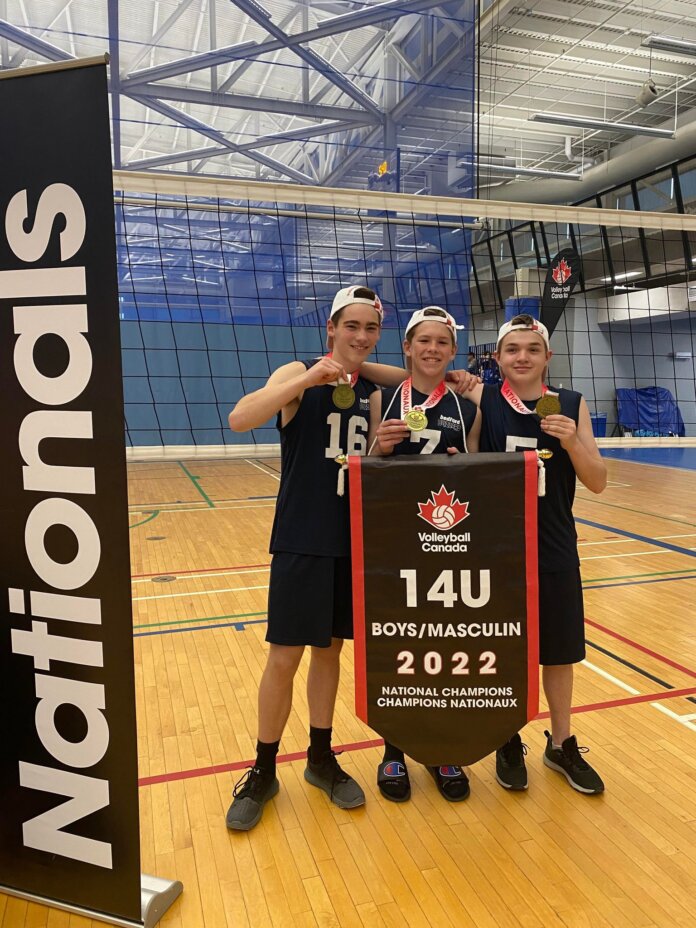 FALL RIVER: Three volleyball players from Fall River have brought home gold with their Under-14 teammates from the Bedford Blizzard organization.

The Blizzard defeated the New Brunswick Spartans 25-22 and 25-10 in the U-14 national championship final on Sunday May 15.

In total, the Blizzard went 8-0 (won-loss) over the three long days of championship play.

All three players had key parts in the gold medal victory.

Boudreau had five hits and three blocks; Nicholson had three hits; while DeGrass ha four hits and four digs in the victory. 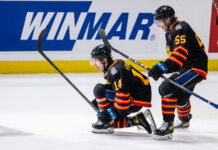 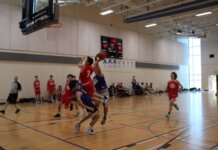