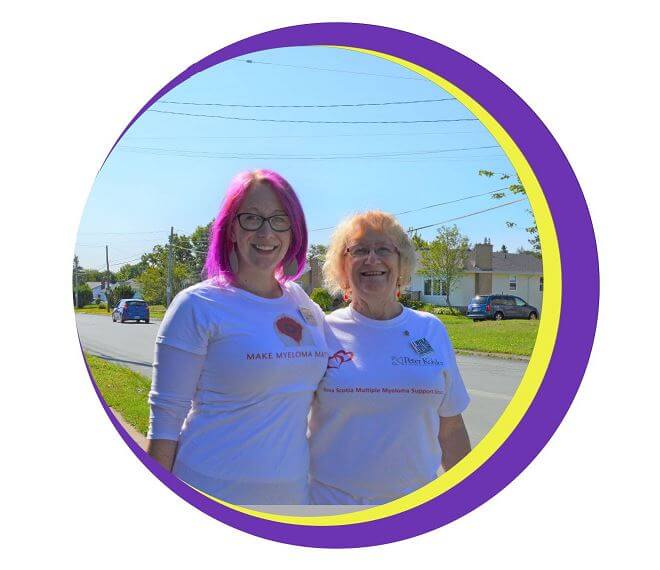 EAST HANTS: Despite facing several challenges and adapting to a virtual event due to the pandemic, this year’s Halifax Myeloma March, which took place on September 13th, was a success.

Participants were encouraged to walk with their team in their own neighborhood at the same time as the regularly scheduled March, celebrating it’s 10th year.

March spokesperson, Julie Salsman, was determined to create awareness for myeloma, a little-known and incurable cancer of the plasma cells. Julie was diagnosed with ‘smoldering’ myeloma in 2007, but her condition became active earlier this year.

Together, family, friends, and community members participated and raised over $1,300. Funds will go towards research to help ensure that new drug therapies continue to be developed until a cure is found for the deadly blood cancer that affects nine new Canadians every day.

Thanks to major strides in research, not only has the quality of life of patients improved, but researchers are encouraged to see that life expectancies have more than doubled in the past 15 years, and this is continuing on an upward trend.

The Multiple Myeloma March is Myeloma Canada’s flagship fundraiser. Myeloma Canada, a charitable organization, is driven to improve the lives of those impacted by myeloma and to support research toward finding a cure.

Halifax is one of a record 33 communities across Canada participating in this year’s Multiple Myeloma March.