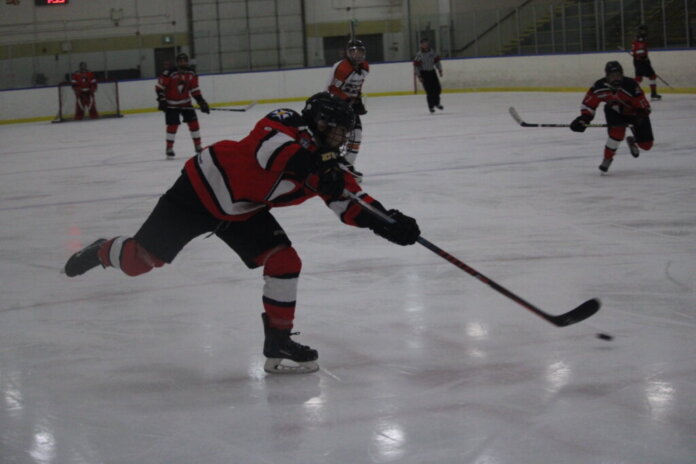 LANTZ: Three different East Hants Junior Penguins had two goals each as they romped over the Brookfield Elks 13-3 in home game action on Nov. 12 at the East Hants Sportsplex in Lantz.

The 13 goal explosion added to the 10 they scored 24 hours earlier in a Remembrance Day 10-1 victory over the Valley Maple Leafs in Windsor.

Against the Elks in the Keith Miller Arena, Morgan Lake; Evan McHenry; and newcomer Brody Fraser each sniped home two goals apiece for the winners.

Marcus Pettipas stopped 31 of 34 shots he faced in getting the win.

A day earlier against the Leafs in West Hants, Evan McHenry and Robbie Dowell each had two goals in the win. Single markers were from Devin Meagher; Marshall Plandowski; Gavin McCready; Ethan Wheeler; Morgan Lake; and Logan Colter.

Multiple assists were credited to Colter and Lake all with three; and Plandowski, Wheeler, and Fisher all with two each.

Grant Sanford turned away 28 of the 29 pucks he saw between the pipes in the win.

East Hants is back in action this Friday night Nov. 19 as they host the Strait Pirates in a 7:30 p.m. puck drop. 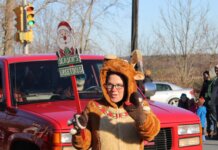