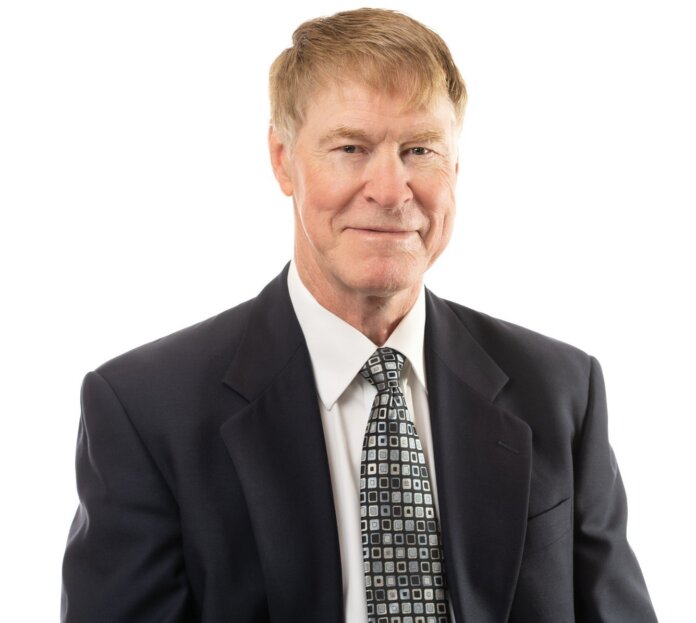 Information from the FB page for Earl Gosse

Earl Gosse, representing Sackville-Preston-Chezzetcook, spent the early part of his life in the Newfoundland out-port of Indian Cove, a lifestyle with none of today’s modern conveniences. His mother became a school principal, and his father a sea captain.

After graduating from Memorial University in St. John’s, Earl taught high school for a year and then joined the navy as a Combat Systems Engineer.He spent postings on several destroyers and all three Oberon class submarines, followed by shore postings: including Section Head at Naval Engineering Unit, project management in NDHQ Ottawa, and at Defence Research Establishment Atlantic.

He culminated his military career as Commandant of the Language School Shearwater.Afterwards, Earl was a Principal Engineer at General Dynamics Canada for seven years, followed by a few more year as an Engineering Consultant, and part time instructor at NSCC.

Earl has served on several boards, more recently including four years on the Halifax Board of Police Commissioners, two as chair; currently, he is completing 10 years on the Fisherman’s Cove Board.Earl has a BSc in Physics and Math and a MEng from Dalhousie.

He is a 25-year resident of Cow Bay, has a small business property in Eastern Passage, and his recreational activities include skiing, swimming, sailing, and underwater hockey.

Having spent most of his career in service to his country, Earl has been mainly apolitical. However, his disappointment with the failed policies of the traditional parties, in contrast with the brave new approach of Maxime Bernier and the Peoples Party of Canada, has compelled him to run for the riding of Sackville—Preston—Chezzetcook.

The Peoples Party of Canada and an ever-increasing proportion of the citizenry agree that the scourge of cancel culture and the stifling of open dialogue caused by political correctness is reaching crisis proportions—both in government and on main street.

The PPC represents a timely and essential opportunity for Canadians to recover freedoms threatened or lost to illiberal policies passed by the Liberals. They intend to deliver a much-needed shake-up in the House of Commons. Their leader, Maxime Bernier, champions policies once considered middle-of-the-road: smaller government, lower taxation, balanced budgets, and the end of corporate welfare.In addition, the PPC intends to end this current health crisis, and immediately return Canada to real normalcy.